Buy, sell and rent land to earn. Ertha is a new Dynamic NFT metaverse running on Binance Smart-Chain hoping to shake up the play-to-earn gaming landscape.

The game aims to encompass an accurate life simulation on a massive scale where players will be able to micromanage their own companies and countries. Moreover, receiving Ertha token rewards for participation in the metaverse by buying, selling, and renting land plots.

The story of Ertha is set against a backdrop of a post-apocalyptic world where global warming couldn’t be stopped. Floods cover half the Earth and sinking cities and significant landmarks vanishing is normal. Meanwhile, the other side of the world is fighting fires that burn everything in their path, from homes to people.

Everyone is dying, with the remaining ones fighting for shelter or food. In this situation, Ertha arrives to give players an opportunity to plan and project a future to simulate more positive outcomes. There are multiple paths to choose from, each with its own advancements to help the player become stronger.

Whether you want to fight your way to dominance or take a different path, the game will cater to different styles. With three distinct characters, businessman, scholar, and fighter to select from, and lots of possibilities to alter them, or change the character. Ultimately, players themselves can create their own narratives. Moreover, the game has been balanced so every type of player activity makes a difference.

Ertha is best described as a Heroes Of Might And Magic MMO type game based on exploring and investigating a world, leveling up, choosing specializations, and increasing the strength of your company and country.

Ertha is divided into 350,000 NFT hexagons which generate rewards for landowners for every transaction that occurs within that plot. Moreover, the game is designed to replicate a real-life environment, simulating the actions that people have to perform in order to earn a living. Meaning potentially thousands of transactions per day on land plots. Importantly, different areas of the map are filled with common and exclusive resources. So players need to pick their plots wisely.

Below are a few examples of the taxes NFT land plot owners can collect:

The NFT land sale has already started, to participate visit this link. The first HEX plots available are in the USA, Saudi Arabia, UAE, China, Indonesia, Russia, Australia, Vietnam, Brazil, and the Philippines with prices ranging from $200 to $500 per Hex and the minimum buy of $1000. The next sale round will be announced shortly. You can keep an eye on the Twitter feed for the latest updates.

Personal Ertha land plot NFTs will collect taxes, fees, and revenues from the different operations conducted on a player’s land. NFT land plots, or Hexes as they are also known in the game, will retain their value in terms of development and strategic importance. Whilst the players will invest their game time in developing existing assets that they can later sell depending on their location and growth.

The game developers plan to introduce more mechanics to the metaverse in order to bolster its diversity and realism. Some of these mechanics include:

Ertha is a social MMO game based on exploring and investigating a world that can potentially turn an investment into a fun experience. Join the blockchain gaming adventure and find out more about Ertha. 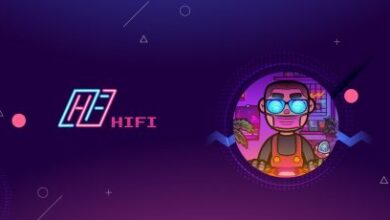 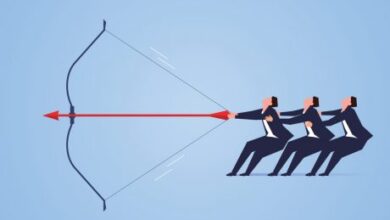