DYDX price analysis is strongly bullish today.The all-time high resistance is found at $26.8.The nearest support for DYDX is found at $21.7.

The DYDX price analysis is strongly bullish today. The token price has seen a significant jump as it is racing again towards claiming another record high, but the coming hours will decide whether it can break through the previous all-time high of $26.8 or stumble back before that. The support present at $21.7 is pretty strong, followed by another support of $20.9.

The price trend was downwards for the past week, as after hitting a record high of $26.8, the token started correcting in the range of $23 to $21, but from yesterday the token again started an up move and made quite a steep jump today.

The DYDX token is the native utility and governance token of the dydx exchange, built around a network that features an order book architecture, where users can trade in spots and perpetual futures on various trading pairs.

The 1-day price chart for DYDX price analysis proves that the token price is going up at a steady fast rate, as it started going up from $21.7 yesterday and is trading hands at $24.8 at the time of writing. The token shows more than a 12 percent price gain during the last 24 hours but is still at a loss of 1.8 percent over the past seven days due to the bearish trend of the last week. The trading volume has increased enormously, which is up by more than 347 percent during the last 24 hours, which provides the market dominance by 0.07 percent, ranking the token at 77 number in the market.

The volatility is high, but the Bollinger bands started converging on 9th October, and now the upper band is present at $13, and the lower band is present at the $28.7 mark, making an average at the $20.9 mark, below the price level, acting as a support for the token price function. The lower band shows more convergence indicating the price to remain in the upper channel for the coming days.

The relative strength index (RSI) is also near the overbought zone at index 64 on an upwards slope. The indicator itself is present in the neutral zone, thus standing neutral but showing more buying in the market.

The 4-hour price chart for DYDX price analysis shows bearish hindrance is again coming in at the time of writing as the price has moved down during the current time after touching $25.3

As the price is above the upper Bollinger band on the 4-hour chart, the upper band will be considered as a support level, which is present at $24.7 just below the price level, if this support proves strong then traders can hope the price will bounce back soon in the coming hours. The RSI has reached index 62 but shows a downwards curve, but it may go up again if the support persists.

The DYDX price analysis suggests the price may go further up towards a new record high today. As the DYDX token is a new offering in the market but the with backing from a strong and major decentralized exchange, future prospects seem promising for the token. Many analysts are expecting the price of DYDX to rise as high as $38 in 2021, which does not seem impossible as the token gained 130 percent value in just five days from 25th September to 29th September. Traders can expect the token to go at least as high as $26 in the coming hours. 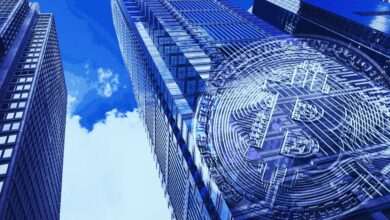 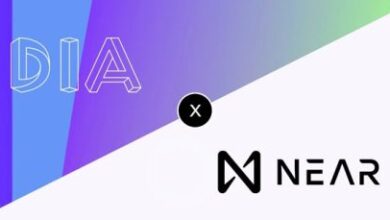