Dogecoin price analysis is bearish today as we have seen consolidation below $0.065 resistance over the last 24 hours. Rejection for further upside has followed since, indicating that sellers will soon take over the momentum.

The market has traded in the green over the last 24 hours. The leader, Bitcoin, gained 1.85 percent, while Ethereum 3.5 percent. Meanwhile, the rest of the market has followed with lesser momentum.

On the 4-hour chart, we can see failure to move higher, indicating that break lower will soon follow.

Dogecoin price action has seen a steady increase over the past week. From the last swing low at $0.058, DOGE/USD quickly started to rally until the $0.065 resistance was reached on Friday.

Since then, DOGE has moved sideways with several rejections for further upside, indicating that further upside is unlikely next week. Therefore, selling pressure should soon return, leading back towards previous support levels.

Likely, Dogecoin price action will break past the $0.0625 support over the next 24 hours and look to continue even lower later. If a clear higher low is not set, we expect DOGE/USD to keep trading sideways over the rest of September.

Dogecoin price analysis is bearish today as we have seen reaction lower from the $0.065 resistance. Sellers have slowly taken over since then, likely leading DOGE/USD to begin retracing next week.

While waiting for Dogecoin to move further, see our articles on how to buy Litecoin, Filecoin, and Polkadot. 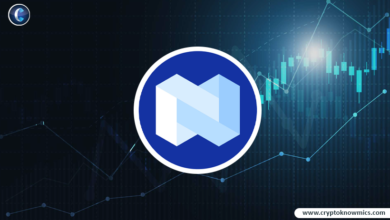 NEXO Technical Analysis: Price Can be Seen to Show Restricted Movements Between the Resistance at $3.32 and the Support at $2.6 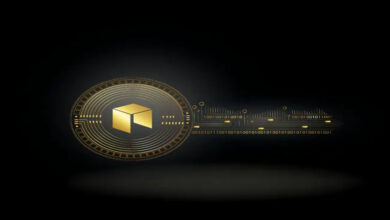