Dogecoin price analysis is bullish today as we have seen break lower past previous lows and over 6 percent lost over the past hours. Therefore, DOGE/USD looks to reverse and likely retest previous support and resistance.

The market has traded with strong selling pressure over the past 24 hours. The leader, Bitcoin, lost 7 percent, while Ethereum by 6.12 percent. Meanwhile, the rest of the market has closely followed the two majors.

The 4-hour chart shows a failure to move lower over the past hours, indicating that the $0.06 support could soon reverse the Dogecoin price action.

Dogecoin price action has traded within consolidation over the past few days. After a strong several day rally last week, DOGE/USD retested previous major resistance at $0.065, however, it failed to move higher.

As a result, consolidation followed, with further attempts to move higher rejected over the past days. Additionally, support at $0.0625 was tested several times at the bottom of the consolidation area.

After further failure to continue higher, Dogecoin price saw a quick spike lower early in the afternoon, resulting in a clean pass below $0.0625 support. Eventually, support was found at $0.06, where low volatility price action is currently seen. From there, we expect DOGE/USD to start reversal and set another lower high.

Dogecoin price analysis is bullish today as we have seen a quick drop towards the next major support at $0.06, which has stopped declining for now. Therefore, DOGE/USD is likely ready to reverse and move back towards previous support to retest it as resistance.

While waiting for Dogecoin to move further, see our articles on how to buy Litecoin, Filecoin, and Polkadot.

Lapin is an experienced freelance Crypto and Financial market writer and analyst. He has been trading for several years and holds a bachelor’s degree in Finance.


Maven Interactive Review: They offer the best plans for all, from newbies to skilled!


Discover Golden Opportunities for Your Business with Blockchain Dubai Summit 2022

Litecoin price analysis: LTC/USD stabilizes at $53.58 after a bearish period 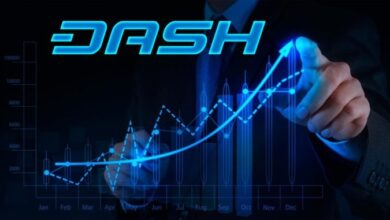 DASH Technical Analysis: An Overall Increase in the Price, although, Currently Facing Resistance at $195 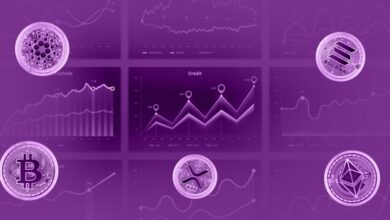