The Digital Pound Foundation (DPF), a group comprising experts in the financial, crypto and regulatory sectors, has launched as an independent body aimed at promoting the creation of a digital pound.

According to an announcement published 14 October, the nonprofit organisation said it would be advocating for a central bank digital currency (CBDC) in the UK as it views this as the vehicle that can help the country “transition to an innovative, inclusive digital economy and society”.

“CBDCs and other new forms of digital money can leverage frontier technologies for development of features such as programmable money, more inclusive payments services, and more robust and resilient payments infrastructure, enabling the UK’s transition to a digital economy,” the Foundation said in a statement.

Some of the top firms in the technology and finance ecosystem supporting the initiative are Irish-based IT firm Accenture, blockchain company Ripple and smart contracts platform Avalanche. Others in the group are the Billon Group, Electroneum, the CGI Group and Quant.

The DPF will also benefit from the input of Herbert Smith Freehills and The Realization Group, both of whom have joined as partner members.

The group will together offer expertise and “hands on” practical experience in the design, development and launch of the digital pound, the statement added.

Ripple’s Head of Policy Susan Friedman said that the US-based blockchain company will support the push for the CBDC, with the project set to “advance the UK’s goal to build a more inclusive and sustainable financial system”.

The DPF’s unveiling comes at a time the UK is exploring the CBDC issue, with the Bank of England recently outlining a group of firms set to help look into the potential rollout of a digital pound. PayPal, ConsenSys, Visa and Monzo are all part of the BoE’s forum. 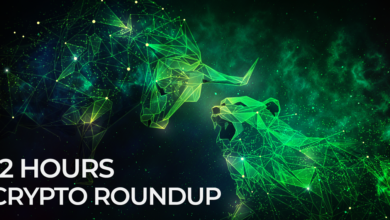 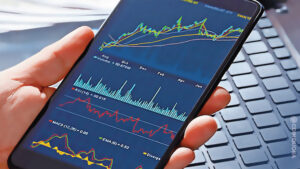 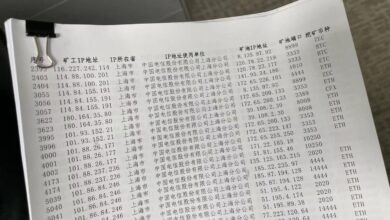 Polygon(MATIC) Price Accumulating Heavily, $2 May Be On The Cards Very Soon