Crypto meme lords have ignited a run on tungsten cubes.

A two-day-old Twitter joke – “Crypto Traders to Blame for Global Tungsten Shortage” – is trending toward reality – at least if that reality is limited to desk tchotchkes.

He said he plans to restock. Why not? Retail cube sales are up over 300% this week, Murray said. Midwest is even considering accepting bitcoin or other cryptocurrencies in homage to the Crypto Twitter–driven sales surge. Murray said he’d “immediately” convert it to fiat, however.

It’s a “quantifiable” sales jump for a behind-the-scenes company that gets the bulk of its business from industrial customers. Most of Midwest’s clientele seek tungsten – symbol W on the periodic table – as a radiation-shielding, ballast-distributing, specialty metal.

But the crypto traders aren’t welding alloys. They’re aping into a meme. Deceivingly heavy tungsten cubes are the new “it” toy among Twitter’s crypto crowd.

Since at least Tuesday, influential accounts, provocative-posting whales and day traders have been preaching and buying tungsten cubes.

On Wednesday, he emailed Murray asking if Midwest Tungsten could make a bigger cube.

“Trying to see if we can get a 7incher,” Matuszewski told CoinDesk. He told Murray via email that anything larger is “probably too heavy to manage.”

“I think my first inkling [of the meme] was somebody left a voicemail on one of my colleague’s phones” on Tuesday, Murray said. That caller mentioned two things: Twitter and crypto. Or was it bitcoin? Murray couldn’t be sure.

“I will take credit a little bit for the recent surge,” Agrawal, one of Crypto Twitter’s most visible personalities, told CoinDesk in a call.

“I think it triggered to the rest of Crypto Twitter that, like, ‘Alright, we’re doing something now. We’re doing a thing. We’re all buying these cubes.’”

Crypto has had its tungsten moments before, however.

Carter’s affection with tungsten runs so deep that he gives cubes out as Christmas presents, he told CoinDesk. People love it because it’s so surprisingly heavy, he added. He loves it because it is a “sophisticated” yet simple status symbol – far better than a watch. Tungsten has about the same density as gold, he pointed out.

Tangible tungsten cubes also provide a respite from the metaverse.

“Focusing on metals is funny because, like, we’re dealing with synthetic stuff all day, right? So, like, why not just recenter on some analog physical goods every now and again. That’s the joke,” he said.

Midwest Tungsten Service is going to keep the cubes coming. It has plenty of tungsten to spare, Murray said. He’s preparing a new cube shipment for the Amazon warehouse.

“We’re just kind of trying to stay in our lane, being tungsten manufacturers, and trying to make sure that we are providing good service with this definitely larger number of fulfillments that we’re trying to send out,” he said.

There might even be a special edition 14-inch cube that would weigh over 1,700 pounds. It would be the single-largest tungsten piece Midwest has ever made, Murray said.

One of the issues preventing that plan is questions over how to ship something so small yet so heavy.

“I don’t have a cube, I don’t really know how good the feeling really is,” Agrawal admitted. He’s considering buying one. But he has no interest in the one-inchers. “I’m not going to get a cube and then have someone else have a bigger cube.”

Minutes after his interview with CoinDesk, Agrawal gave in. 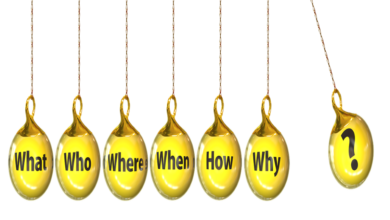 LFG: Where is Luna Foundation Guard accumulated $2b worth of Bitcoin? 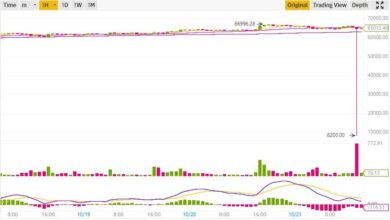 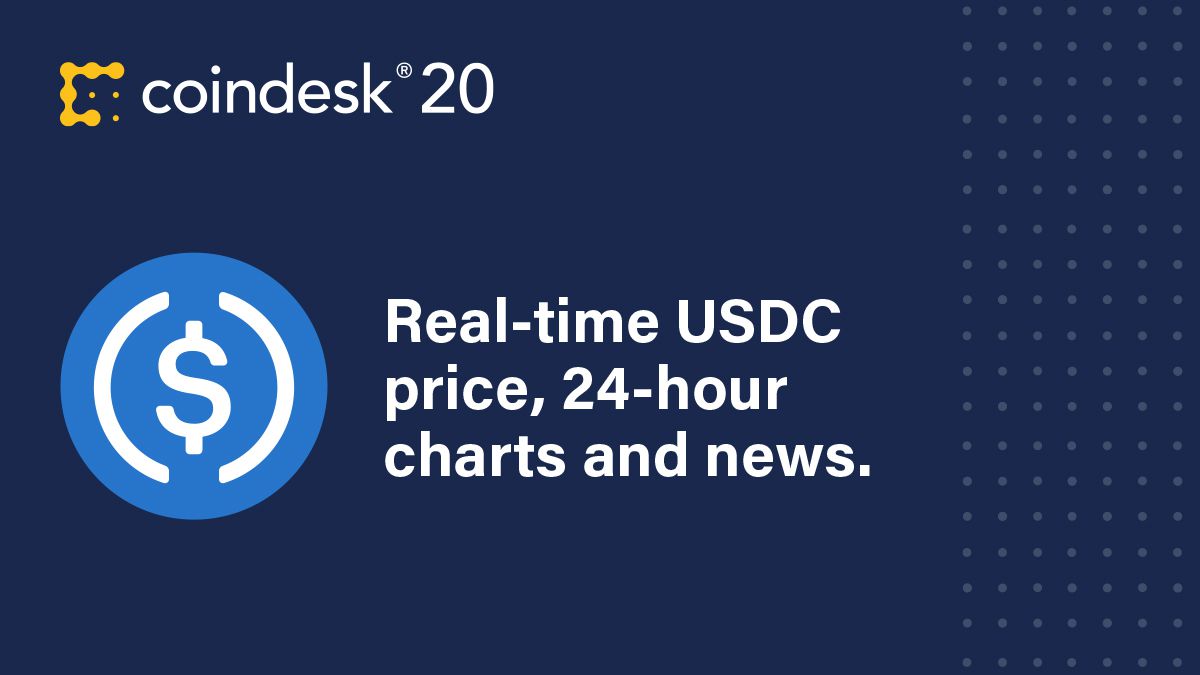