The commission alleged Sorare offered and operated an unregistered gambling platform targeted towards UK citizens. The country has strict laws to keep gambling and other speculative activities in check and requires such companies to mandatorily register with the U.K. Gambling Commission.

“It has come to our attention the football-themed website, Sorare.com, is available to consumers in Great Britain. Sorare.com is not licensed by the Gambling Commission,” the notice reads, adding:

“This means that any activity completed on the site by consumers in Great Britain is outside of the gambling regulations that a licensed operator should comply with.”

Legal arms reach out to Sorare

Founded in 2018, Sorare is an online game where players buy officially licensed cards representing soccer players and build teams that play against each other, with the outcome based on the players’ performance in real-life games.

Each card is a nonfungible token (NFT), a blockchain-based representation of a tangible/intangible asset that proves its holder is the rightful owner of that asset. Historic football teams from PSG to Barcelona, to Real Madrid feature on the Sorare app, with prices based on secondary market demand.

It’s such trading that the U.K’s gambling watchdog deems illicit. The notice advised Sorare users to consider the company’s unlicensed nature consideration when deciding whether or not to use the platform.

The notice also said the commission is currently conducting “inquiries into the company” to determine whether Sorare needs an operating license or if its services do not constitute gambling.

On its part, Sorare said it is confident that none of its services fall under regulated gambling. “This has been confirmed by expert legal opinions at every stage since the company was founded, including during a number of fundraising rounds,” the firm stated, adding it shall engage in an “open dialogue” with any relevant regulatory authorities.

Meanwhile, the crackdown comes on the back of Sorare’s multimillion-dollar raise last month.

Sorare became a multibillion-dollar crypto unicorn earlier this year after raising $680 million in a funding round in September 2021. The round catapulted Sorare’s valuation to $4.3 billion and was led by Japanese conglomerate SoftBank. But UK authorities are clearly unimpressed. 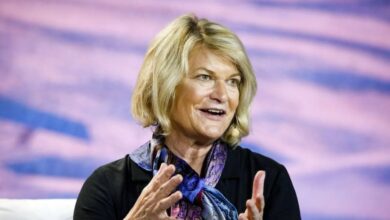 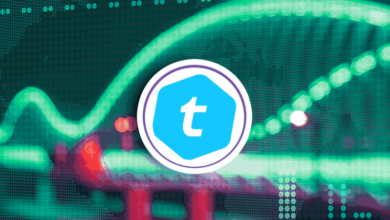