Digital asset management firm CoinShares has released its weekly report on fund flows for the crypto market. The highlight of the report, published on Oct 11, is that the amount of new capital flowing in has doubled in the past week.

Most of this inflow went into bitcoin, which continues to dominate new capital at $225 million.

Compared to last week, this represents more than a 2x jump, as the first week of October saw an inflow of $90 million in total. This occurred despite the crypto ban in China — which happened in the last week of September, amid an inflow of $95 million. For a two-month period, total inflows reached $638 million, which CoinShares notes are just shy of an all-time high.

Other assets that are seeing increases are Solana and Cardano, with $12.5 million and $3 million, respectively. Ethereum, on the other hand, saw an outflow of $14 million. Polkadot, Litecoin, and Ripple, which is in the midst of a lawsuit with the SEC, all also saw minor outflows.

Could lawmakers’ statements be behind the crypto inflows?

CoinShares suggested that statements from Gary Gensler, SEC Chair, showing tentative support for a bitcoins future-based ETF could be behind the greater inflow. Sure enough, the SEC and other regulatory authorities are working on a framework, but the exact nature of its framework is unclear.

The United States, whose footsteps many countries are sure to follow with respect to regulation, will have a great impact on the market. However, despite Gensler’s tentative support for certain activities, the U.S. isn’t likely to allow free reign for the market. For example, stablecoins are set to receive regulation as the U.S. treasury sees issues within the growing sector.

That said, retail investors and institutional investors alike are happy to see progress in terms of regulation. The belief is that regulation will bring some order to the market and strengthen investor protection — a point of contention that regulators are sharply focused on. 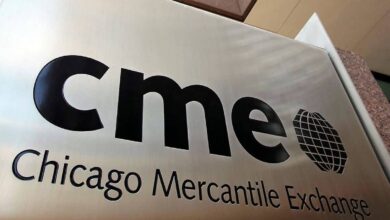 CME Group to Roll Out Micro-Sized Bitcoin and Ethereum Options 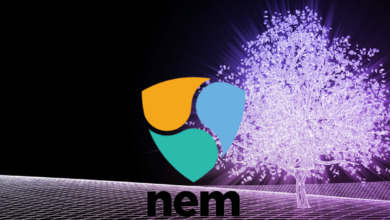 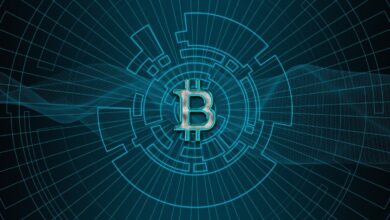 Crypto Over GBP1000 per Coin