Crypto-focused funds took in more than double the amount of new money last week that it did the prior week as bullish sentiment returned to the bitcoin market.

Digital asset investment products saw a total of $226 million in inflows during the week ended last Friday, up from $90 million the week before.

The jump was largely driven by bitcoin-focused funds, where inflows rose by $156 million to $225 million, the highest in five months, according to a report Monday from digital asset manager CoinShares.

The resurgence in interest in bitcoin funds came as the largest cryptocurrency’s price rose last week to a five-month high. The crypto was recently trading at around $57,300.

The last time bitcoin saw inflows this high was in May, when its price was about $58,500 on its way down from the all-time high of nearly $65,000 reached earlier in the year. Bitcoin’s price subsequently fell to as low as $29,000 in July, but has recently staged a fresh rally, up 20% in October alone.

The authors of the CoinShares report attributed the uptick in bitcoin flows to recent statements by U.S. Securities and Exchange Commission Chairman Gary Gensler, who has hinted that the regulatory agency might be willing to approve an exchange-traded fund linked to bitcoin futures. Gensler also notably said last week that he has no intention of banning cryptocurrencies.

“We believe the turnaround in sentiment towards bitcoin is due to constructive statements from SEC chair Gary Gensler, potentially allowing a bitcoin ETF in the U.S.,” the report stated.

Correction (Oct. 12, 13:45 UTC): A previous version of this story incorrectly stated last week’s inflows into bitcoin funds. The story has now been corrected to show that the inflows increased by $156 million.

Bitcoin Touches Above $40K For Third Time In 2022, Where Does It Go From Here? 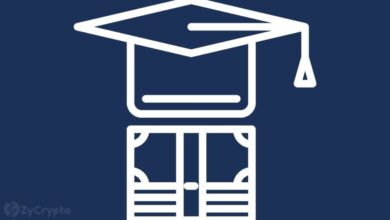 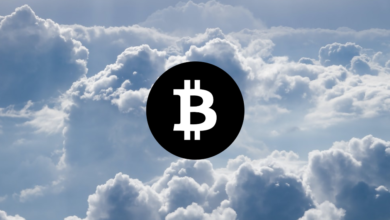