CEX.IO, a popular crypto exchange company, announced today it will now be offering users the option to link existing PayPal accounts to their CEX.IO Wallet.

Forthwith, CEX.IO users with existing PayPal accounts have the ability to add funds to their CEX.IO wallet, enabling the purchase of cryptocurrencies.

Established in 2013, CEX.IO is an ecosystem that includes a regulated, multi-functional cryptocurrency exchange, staking platform, and more.

“PayPal integrates seamlessly into the CEX.IO ecosystem and adds an additional secure and simple payment method for web and mobile transactions that creates added peace of mind for our customers.”
– Arina Kulackovska, Head of Corporate Payment Solutions at CEX.IO

PayPal funding limits and fees on CEX.IO can be found below:

Limits and Commissions for PayPal on CEX.IO 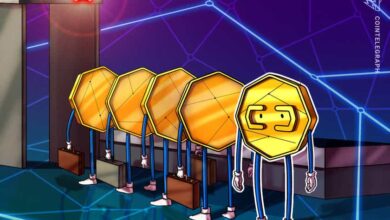 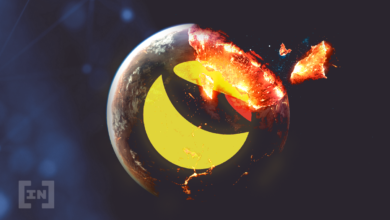 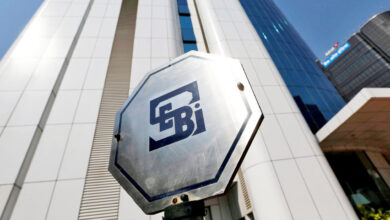