The Central Bank of China earlier this month issued a new set of crypto crackdown guidelines which is being seen as the most comprehensive one to date. The draft law deemed all crypto-related transactions illegal, ordered authorities to crackdown and remove small and medium mining operations being carried on in homes and rural provinces, and even banned any foreign crypto platform from offering their services in mainland China. Now, the authorities have turned to track IP addresses to catch illegal mining operations.

Chinese authorities in Zhejiang province are now reportedly investigating the government employees and their illegitimate use of public places to mine cryptocurrencies. Chinese journalist Colin Wu tweeted a report that found nearly 184 IP addresses linked to government employees that were used to mine cryptocurrencies illegally. The official warning said that virtual currency consumes a lot of energy and thus a joint rectification program has been launched. The official order read,

“In order to thoroughly implement the national work deployment on rectification of virtual currency mining and trading hype issues, orderly promote carbon peaking and carbon neutralization, and prevent and resolve risks in key areas, our province has recently launched a joint special rectification action to comprehensively combat the use of public Resources participate in virtual currency mining and trading activities.”

China Crypto Crackdown At its Peak

The current crackdown orders come on the heel of the Bitcoin mining ban in the country that was imposed in May. As a result, China that used to lead the Bitcoin mining share has dropped out of top-5 and now the US leads the chart with the highest percentage of 35.8, followed by Kazakhstan and Russia.

Earlier, the Chinese crackdown and ban used to leave some form of the loophole that used to be exploited by Chinese crypto traders to use virtual currency. However, the latest orders leave no room for any such loopholes. 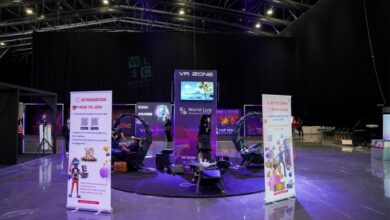 StreamCoin and MeiTalk Wrap Up WLSC With Overwhelming Interest From Investors

Crypto.com Partners With Matt Damon to Support Clean Water Initiative for All 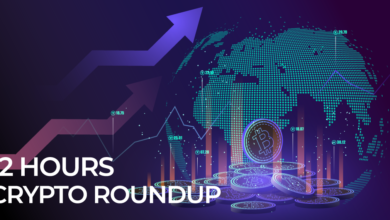 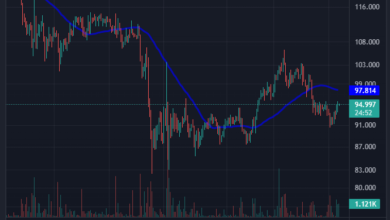 BSV Price Analysis: Bitcoin SV seems to have run its course and looks to fight off bears