The crypto exchange allows users to buy 94 cryptocurrencies online with euros, CEO and co-founder Pedro Borges told CoinDesk, adding that users can also trade those cryptocurrencies for an additional 398 other cryptos.

In August, the company started offering an offline trading service. “We were doing the pure broker work, exchanging euros for the crypto requested and sending it to the client’s wallet,” Borges said, adding that the company has only 317 users so far. “Small numbers, but this is just starting,” he said.

To start trading, customers must send euros to one of two accounts Criptoloja holds at two local banks, Totta Santander and Abanca. Customers must also provide an identity document, and ownership of the bank account and Criptoloja’s account must be the same, Borges said.

Once users acquire some cryptocurrency, they can hold their assets on Cryptoloja’s platform, which has an integrated third-party custody service, Borges said. He declined to disclose the custodian’s name.

So far, the exchange offers its service only on desktops, although it expects to launch a mobile app by the end of 2021.

On the institutional side, Criptoloja plans to be the exchange partner for Portuguese companies that are already receiving payments in crypto and need to convert them to euros.

And by the end of October, the company plans to start providing services in Spain from Portugal. “Spanish clients will be opening the account with the Portuguese company,” Borges said. “For that we just have to inform Banco do Portugal that we are [offering] commercial efforts in Spain.”

According to its website, Mind The Coin owns four ATMs in the country that allow the purchase of bitcoin, litecoin and monero with euros. 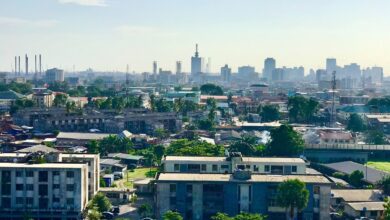 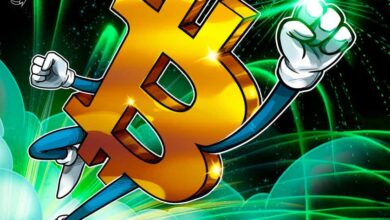 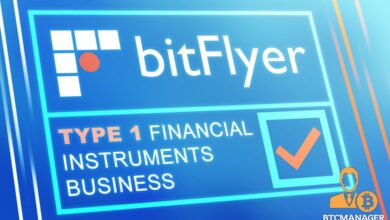 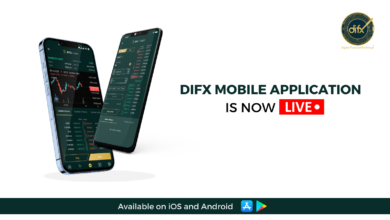