ConsenSys, a blockchain company that develops and invests in Ethereum-based projects, is in talks about a funding round that would value the Brooklyn, N.Y.-based company at $3 billion, according to three people familiar with the discussions.

The company is looking to raise $250 million, one of the people said.“Golden Tree Asset Management and probably Arca are in the round,” the person said.Golden Tree declined to comment, and Arca did not respond to an email sent before U.S. office hours.ConsenSys raised $65 million in April this year from financial giants such as JPMorgan, Mastercard and UBS as well as leading decentralized finance (DeFi) companies.As a developer and supporter of projects built on Ethereum, ConsenSys has pivoted away from consulting and services toward a larger focus on products.ConsenSys is the developer of MetaMask, for example – a key gateway to the DeFi world – which has facilitated more than $9 billion of trade through its digital token swap feature.The firm did not immediately respond to CoinDesk’s request for comment on the report.The Financial Times reported the funding round earlier, citing people who had been briefed about the plans. 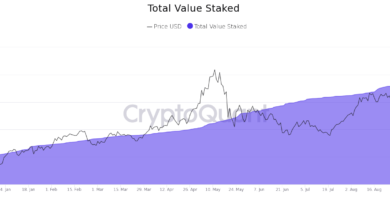 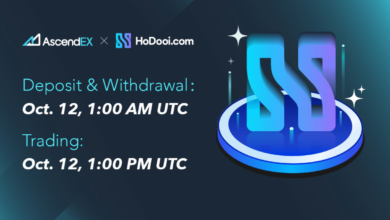 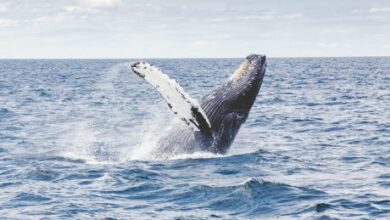 Bitcoin Bullish Signal: Whales Are Building Their Positions On Derivatives