According to a source familiar with the matter, Coinbase’s NFT queue had much more than 1 million signups on the first day it launched. According to the source, it was unclear whether any of the signups were copies or spammers. Coinbase announced plans to start its marketplace on Tuesday, hoping to capitalize under one of the year’s greatest digital asset movements.

Coinbase has joined Twitter Inc. and FTX in exploring NFTs, or virtual collectibles, which have been extremely prevalent this year. According to tracker Nonfungible, sales volume reached above 268 million dollars in mid-august, with some Non-Fungible Tokens trading for huge amounts of money in recent weeks. According to LinkedIn profile, Katie Haun, a managing partner at investment company Andreessen Horowitz and a member of Coinbase’s board of directors, is also a top executive at NFT marketplace behemoth OpenSea.

“We’re getting a LOT of signups – thank you very much for your interest.” says Sanchan Saxena, Vice President of Product at Coinbase, tweeted on October 12th, “We are witnessing incredible loads on our systems, and our team is working hard to get this rectified.”

At our 3% fee estimate, NFT trading would generate substantially more revenue per trade dollar to Coinbase operations, as well as less volatility than the bitcoin trading platform.

Coinbase has been trying to broaden its business as rivals like Robinhood Markets Inc. ramp up their game to capture cryptocurrency clients, as it cautioned in August that consumer usage decreased at the beginning of the third quarter. According to Julie Chariell of Bloomberg Intelligence, NFTs are Coinbase’s “next frontier” and might be a profitable profession for the exchanges next year.

Without question, receiving such a positive market response is a wonderful place to start for Coinbase, and now it will be even more interesting to see how profitable and efficient it turns out to be in their favor. 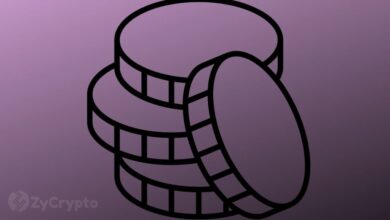 Why Bloomberg Analysts Are Bullish On Decentralized Stablecoins 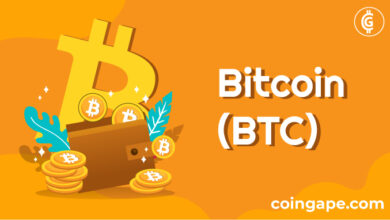