Unveiled Thursday, Coinbase’s Digital Asset Policy Proposal suggests Congress pass legislation to regulate Marketplaces for Digital Assets (MDAs) – its term for crypto exchanges that offer custody and trading services, as well as borrowing and lending services – and create a registration process for those entities. The exchange also proposed that the crypto industry establish a self-regulatory organization for crypto businesses.

Under the proposal, decentralized exchanges (DEXs) wouldn’t qualify as MDAs, and the regulator would have the authority to approve any cryptocurrencies beyond bitcoin and ether for listing or trading in the U.S.

The proposal represents an escalation of Coinbase’s public fight with the Securities and Exchange Commission (SEC). Earlier this month, SEC Chairman Gary Gensler told members of the House Financial Services Committee that the SEC had all the authorities necessary to regulate crypto, saying, “We don’t need another regulator.”

Despite Gensler’s assurances, the perception of crypto regulation in the U.S. has been that it is disjointed, with no single federal regulator assigned to the overall industry. The SEC oversees securities and has spent years filing enforcement actions against initial coin offering tokens and crypto startups accused of violating federal securities laws, while its counterpart, the Commodity Futures Trading Commission (CFTC), oversees crypto futures markets and certain illicit activities like market manipulation.

However, there is no spot market regulator at the federal level.

Rather than relying on what the paper describes as “laws drafted in the 1930s,” which “could not comprehend this technological revolution,” Coinbase wants Congress to enact fresh laws.

“This is the kind of issue that requires legislative action,” Faryar Shirzad, Coinbase’s chief policy officer, said during a media preview call Thursday. “Our focus is very much on a legislative effort, which, from our sense of things, is inevitable.”

Shirzad told CoinDesk that Coinbase has had more than 30 meetings with congressional offices, as well as numerous meetings “at agencies and in the administration.”

Shirzad said that Congress has shown an interest in Coinbase’s proposal, but stressed that a timeline for potential legislation remained unclear.

“I think the feedback on the Hill has been welcoming, very welcoming,” Shirzad said. “Not because anybody stood up and said, ‘Okay, your pillars will become law in a week and a half.’”

When asked what the SEC thought of the proposal, Shirzad said that Coinbase has reached out to the SEC and that the regulator has “expressed an interest in hearing from [Coinbase].”

Aside from taking the proposal to meetings with legislators and regulators, Shirzad also said that the Digital Asset Policy Proposal will be published on GitHub today in order to give the broader crypto community a chance to read the proposal and provide feedback.

In a statement supporting the proposal, Michael Piwowar – a former acting chairman of the SEC who is now executive director of the Milken Institute Center for Financial Markets – said, “I commend Coinbase for developing their thoughtful framework for regulating digital assets. Regulatory certainty in the United States is urgently needed to maintain our leadership in responsible financial innovation.” 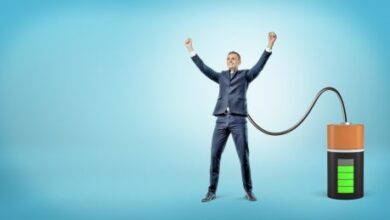 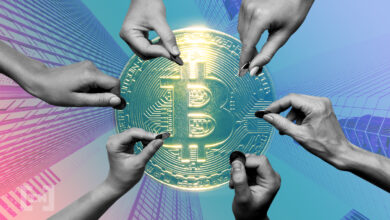 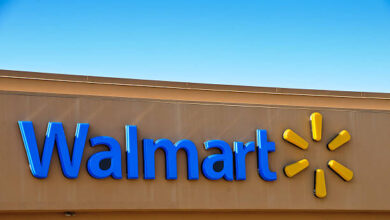 Walmart Installs 200 Bitcoin ATMs Aiming At A Total Of 8000

Sino-Global Experiences Management Shifts So It Can Focus on Crypto