Coinbase has been teasing an NFT platform since the spring but has offered little in terms of details. That changed on Tuesday when the cryptocurrency giant announced “Coinbase NFT,” a service that promises an easy way for users to mint and purchase NFTs.

“Creating an NFT should be as simple as tapping a few buttons … Coinbase NFT will be a peer-to-peer marketplace built to enable creativity [w]ith an intuitive design built on top of a decentralized marketplace,” said the company in a blog post.

The company announced a waitlist for customers to sign up for the NFT service (NFT is short for non-fungible token and describes a unique digital asset registered to the blockchain) but did not provide a specific date for when it would be available. A spokesperson, however, told Decrypt that Coinbase NFT should be live by the end of the year.

Coinbase is also describing its NFT platform as built atop a “decentralized marketplace” that will “never lock you in.”

This description suggests that Coinbase is modeling its offering after OpenSea, the most popular NFT marketplace, that permits anyone to mint, buy and sell works of all sorts. This is in contrast to more specialized offerings like Gemini’s Nifty Gateway that provide a more curated experience, but one that doesn’t permit users to move the NFTs they buy off the platform.

Coinbase’s plans to take a run at the NFT market leader is also apparent from the term “OpenSea killer,” which is how one person involved with the project, who was not authorized to discuss it publicly, described it.

The most intriguing aspect of Coinbase NFT, however, may be what the company describes as a “personal feed.” While Coinbase offered few specifics about how this will work, it appears the goal is to blend social media and NFTs, allowing users to follow favorite artists or share their interests with friends.

FTX US Aims to Take On OpenSea—First With Solana NFTs, Ethereum Only ‘Weeks Away’

“We’re designing for social engagement. By fostering connections, Coinbase NFT will help creators, collectors, and fans build community. Based on your interests we’ll curate your personal feed. Your profile will showcase all your NFTs in one place, helping you connect with like-minded fans or artists,” said the company.

Such a feature is not an integral part of other NFT platforms and, along with a user-friendly design, could help Coinbase make inroads into what is already a very crowded market—as well as OpenSea and Nifty Gateway, there are numerous other NFT platforms, including ones like Top Shot dedicated to professional sports.

One immediate obstacle Coinbase will face in seeking to make NFTs mainstream is the high costs associated with minting and transferring tokens. Currently, many novice buyers attempt to acquire an NFT only to discover that the so-called gas costs (i.e. fees) required to register a transaction on the Ethereum blockchain—where the vast majority of NFTs reside—can exceed the price of the NFT itself.

In order to overcome this problem, some NFT services are turning to so-called Layer 2 solutions, which involve using a separate, less expensive network that sits atop the Ethereum blockchain. Others are offering NFTs hosted on different blockchains, such as Solana or Tezos where the gas fees are much cheaper.

According to the spokesperson, Coinbase NFT will initially be tied to the Ethereum blockchain, meaning initial users re likely to encounter high fees. But she said this change as the product evolves.

“We’re excited about layer 2 solutions and other ways to reduce fees and make NFTs more accessible. We plan to incorporate other blockchains in early 2022,” said the spokesperson.

It’s also unclear for now how exactly users will be able to store their purchases on Coinbase NFTs or interact with the “social feed.”

Most Coinbase users manage their crypto by means of the company’s app or website, but Coinbase also offers a decentralized wallet that serves as a gateway to the broader  world of the decentralized web.

Given that Coinbase says its NFT offering will be built atop a “decentralized marketplace,” and that customers will not be locked in, this suggests that NFT buyers will be able to use Coinbase’s wallet as well as those of competitors like MetaMask—if they provide that functionality.

“Our goal is to be agnostic and enable as many people as possible to be a part of the Coinbase NFT community,” said the spokesperson. 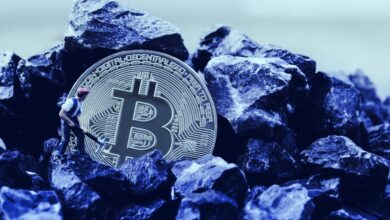 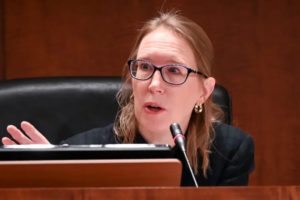 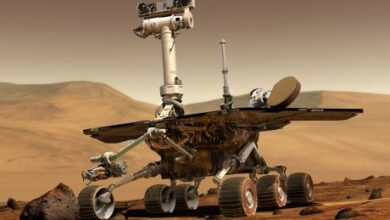 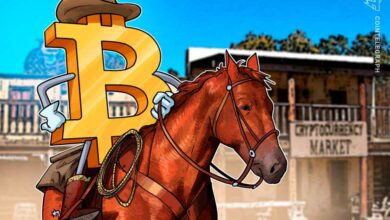