Paradigm, the cryptocurrency venture capital firm led by Coinbase co-founder Fred Ehrsam, is looking to raise a $1.5 billion fund for startup investments, according to documents seen by CoinDesk.

An investor deck said the firm’s fundraising push will close on Nov. 12.

The revamped war chest could place Paradigm near the top of the pack as venture capital flows into the crypto sector with unprecedented velocity. VCs have placed $17 billion in crypto investments in the first half of 2021, “dwarfing” the $5.5 billion from the same period last year, according to a recent report from Bank of America.

In addition to the funds raised from Paradigm’s limited partners, the deck mentioned a minimum general partner commitment of 1%. The fund could come in between $1.25 billion and $1.5 billion, according to the deck.

A person familiar with Paradigm’s efforts said the firm had recently been doing the rounds among family offices in Silicon Valley.

Earlier this year, VC powerhouse Andreessen Horowitz (a16z) announced it had raised $2.2 billion for its third crypto fund, making it the industry’s largest ever. 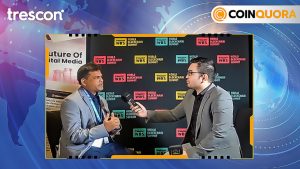 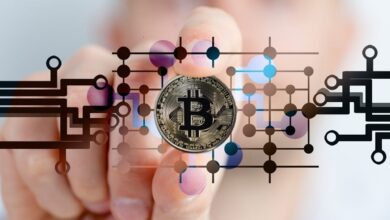 How Are Businesses Venturing into the Cryptocurrency World? 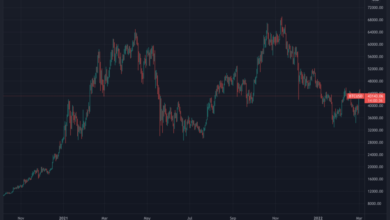