The ”Fear, Uncertainty and Doubt” or FUD about China controlling the cryptocurrency is “now moot” as Bitcoin’s hashrate is expected to reach near all-time highs, according to a report by Luxor Technologies.

The hashrate, one of the major profitability drivers for the crypto miners, is expected to climb closer to 185 exahashes per second in the fourth quarter, the report said. This would mark a rise of about 33% from the Oct. 7 hashrate of 139 exahashes per second, according to Glassnode.

The hashrate measures the total computational power dedicated to the Bitcoin blockchain to secure new data blocks on the distributed ledger.

Since China’s sweeping ban in July, Bitcoin’s hashrate has been recovering alongside the bitcoin currency’s price because miners outside of China saw an opportunity to reverse that country’s dominance on the sector. “Hashrate is being distributed around the globe with North America potentially emerging as the new dominant hub,” Luxor said in its report.

It added, “China’s historic ban has presented a unique opportunity, a second chance for sidelined investors who never thought it would be possible to enter the industry.”

Bitcoin mining trends all point up

Luxor is not the only firm to predict a higher hashrate for 2021. BitOoda, the digital asset fintech firm, estimated even higher hash power by year end. It raised its hashrate assumption to 198 exahashes per second from 145 exahashes previously, citing better than expected recovery in hashpower after China’s mining ban.

On the flip side, mining difficulty, which is a variable gauge that automatically adjusts under the Bitcoin blockchain’s code to keep the network running smoothly, is also predicted to be higher in the fourth quarter by Luxor. “We will continue to see successive upward difficulty adjustments, though none will be as drastic as the largest positive adjustments we experienced in Q2 and Q3,” the report said. A higher difficulty is usually an earnings headwind for the miners as new bitcoin becomes harder to find for the mining rigs.

Luxor’s report also predicts prices of highest-cost ASIC miners, or computers that are solely designed to mine digital currencies, are expected to reach all-time highs in the fourth quarter. Meanwhile, transaction revenue from fees will at least double and hash price will rise to its yearly high but will not break $0.50 per terahash.

So far this year, the shares of publicly traded crypto miners have been benefiting with the recovery in hashrate and bitcoin prices. A test of how much of this bullish sentiment will hold true for the miners’ stock prices will be apparent when they start reporting their earnings, later this year. 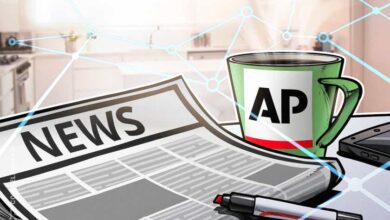 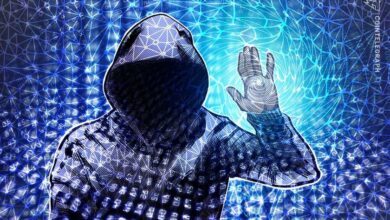 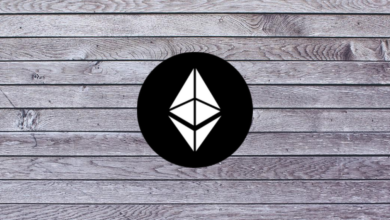