Chainlink price analysis is bearish today as bulls are likely exhausted after a strong rally over the past 24 hours that set a higher high at $35.6. Therefore, we expect LINK/USD to retrace some of the gain next, looking to establish another higher low from which to push higher later this week.

The overall market traded mostly with bullish momentum over the last 24 hours. Bitcoin gained 3.02 percent, while Ethereum 1.73 percent. Meanwhile, Litecoin (LTC) is among the top performers, with a gain of almost 20 percent.

LINK/USD traded in a range of $33.61 – $35.62, indicating a substantial amount of volatility over the last 24 hours. Trading volume has increased by 45.26 percent and totals $1.38 billion, while the total market cap trades around $16.3 billion, ranking the coin in 16th place overall.

LINK/USD 4-hour chart: LINK to reverse as bulls are exhausted?

On the 4-hour chart, we can see the advance slowing down after a strong higher high set this morning, likely resulting in a retracement over the next days.

Chainlink price action has seen a strong bullish momentum return in November. After setting a strong higher high on the 26th of October, a sharp drop lower followed at the end of October.

After failure to regain the previous high, a higher low was set around $29 on the 31st of October. From there, LINK/USD set higher highs and lows twice before a strong push higher began Yesterday.

The previous swing high at $34 was breached rapidly, with some selling pressure returning at $35. However, after a consolidation overnight, the Chainlink price action spiked higher again this morning, leading to the $35.6 mark set as the current monthly high.

Chainlink price analysis is bullish today as a strong higher high was set at $35.5 after a spike higher this morning. However, selling pressure did return overnight, indicating we could see a reversal later today as bulls are exhausted.

While waiting for Chainlink to move further, read our guides on NFT tokens, Gemini Exchange Review, and Sunacrip. 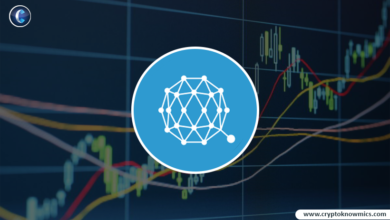 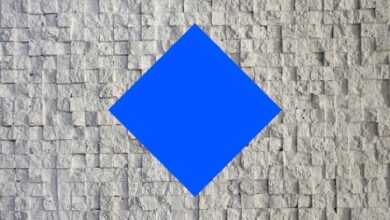 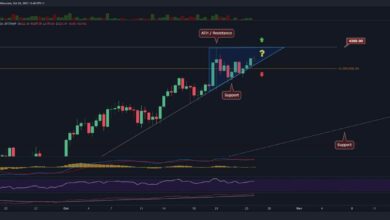 Ethereum Price Analysis: ETH Primed to Take a Stab at ATH Once Again