Blockchain payments startup Celo appointed former Facebook executive Morgan Beller to its board, alongside Jai Ramaswamy, who has previously worked at Bank of America.

Beller is the former head of strategy at Calibra, the Facebook subsidiary set up to develop the wallet for the social media giant’s cryptocurrency project Libra (later Diem). The wallet project was subsequently rebranded Novi.For the past year, Beller has been a general partner at venture capital firm NFX, which this month launched a $450 million seed fund for crypto gaming companies.Ramaswamy is the chief risk and compliance officer of cLabs, the company behind the building of the Celo blockchain.Before joining cLabs, Ramaswamy worked in risk management at Bank of America and Capital One. Before that, he spent seven years at the criminal division of the U.S Department of Justice.Celo is a proof-of-stake Ethereum-built blockchain, designed to support stablecoins and tokenized assets using cellphone numbers to secure a user’s public keys. 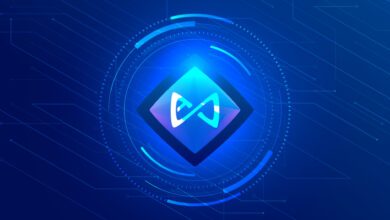 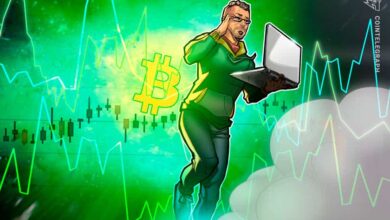 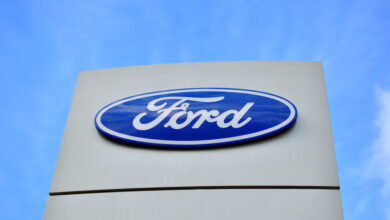 Ford blows past earnings estimates in Q3: ‘something has changed here’