Ark Invests’ Cathie Wood is going all guns blazing when it comes to being a Bitcoin bull. As per the latest SEC filing, Ark Invest has applied for a Bitcoin ETF tracking the BTC futures. This comes as the SEC has shown willingness to approve such a derivative product rather than directly tracking the underlying asset aka physical Bitcoin.

Wednesday’s filing with the U.S. SEC shows that the ARK 21Shares Bitcoin Futures Strategy ETF trading with the ticker symbol of ARKA plans to invest in bitcoin futures trading on the commodity exchanges.

This is typically the Bitcoin futures offered by the Chicago Mercantile Group (CMG). A white-label ETF-issuer Alpha Architect has submitted the filing on ARK’s behalf. Speaking of the development, Bloomberg Intelligence’s Eric Balchunas, referring to the Grayscale Bitcoin Trust said:

“It’s a no brainer for Ark because they will likely be able to instantly seed it with about half a billion that they currently have in GBTC. Having that kind of start is really helpful, especially if they are the seventh or eighth one approved. Ark also has a strong base of younger investors who probably would use this as well. Closest thing to a surefire hit as you’ll see.”

Cathie Wood has been one of the ardent supporters of Bitcoin and believes that the world’s largest cryptocurrency can give multi-fold returns in the coming years. Recently, Wood predicted that the BTC price would be nearly 10x in the next five years to half a million.

As of press time, BTC is trading 3% up moving past $58,000 with a market cap of $1.095 trillion. Cathie Wood’s Ark Invest has made aggressive purchases during the Bitcoin dips of June-July 2021.

Moreover, instead of waiting for a Bitcoin ETF approval in the U.S, Ark Invest has been investing in such products offered at overseas locations. Last month, the company announced its investment in the Canadian Bitcoin ETF. 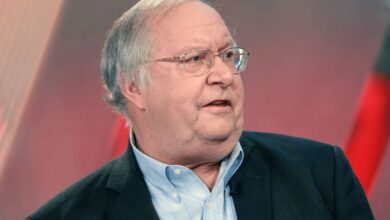 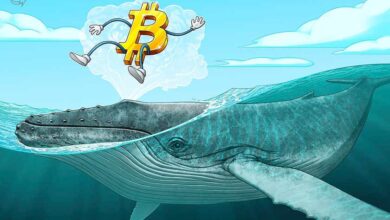 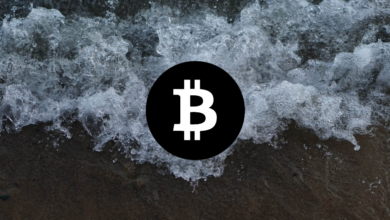