Ethereum (ETH) has been increasing since Sept 21 but has yet to move above its September high of $4,027. Despite this failure, it’s showing numerous bullish signs that suggest it will soon return to its peaks.

A look at the weekly Ethereum chart provides a mixed outlook.

During the period between May 10 and Aug 30, ETH created a double top pattern. This is often considered a bearish pattern that can lead to a trend reversal. The pattern was also combined with a bearish divergence in the RSI. The RSI is a momentum indicator and the fact that it made a lower high while the price made a double top is a sign that the price increase is not combined with an increase in buying momentum

However, ETH has moved above the Supertrend resistance line, which is now bullish (green icon). The Supertrend is an indicator created by using the absolute highs and lows of the price movement, and determine whether the trend is bullish (green) or bearish (red).

As a result of the mixed readings, a look at lower time frames is required in order to better determine the direction of the trend.

However, unlike the weekly time frame, technical indicators in the daily chart are bullish.

The MACD, which is created by a combination of short and long-term moving averages (MA) is positive with an increasing histogram. This means that the short-term trend is increasing at a faster rate than the long-term trend.

The RSI has also moved above 50. The RSI is a momentum indicator and movements above or below the 50 line can be seen as signs that the trend is bullish/bearish.

Cryptocurrency trader @IncomeSharks outlined an ETH chart, stating that the price has bounced at the Supertrend support line and is in the process of breaking out from a descending resistance line. Since then, it has moved above the line and is attempting to break out above the $3,600 area.

Therefore, the most likely scenario would indicate that a breakout will transpire.

The wave count for Ethereum provides a bullish outlook, with the caveat of short-term uncertainty for its movement.

While it’s clear that ETH has completed a five-wave bullish impulse (highlighted in green), it’s not certain if the correction has come to an end.

The fact that an impulsive move to the upside has been completed means that the trend is bullish and the ensuing downward movement is only a correction in response to the upward move.

Nevertheless, the long-term movement would be unaffected by this, since another increase would be expected to follow.

The two-hour chart aligns more with the bullish scenario.

ETH has broken out from a short-term ascending parallel channel and validated it multiple times as support (green icons).

As long it doesn’t fall back inside the channel, the bullish scenario is the most likely.

The ETH/BTC pair provides a bearish outlook. The first reason for this is the fact that ETH has fallen back inside the ascending parallel channel that persisted between January and April.

The breakout above the channel (green icon) signaled that ETH had begun an upward trend. However, it fell back inside the channel, indicating a correction.

The MACD and RSI both provide a bearish reading. The MACD is negative while the RSI is below 50.

The closest support area is found at ₿0.0575. This is a horizontal support area and coincides with the midline of the aforementioned channel. 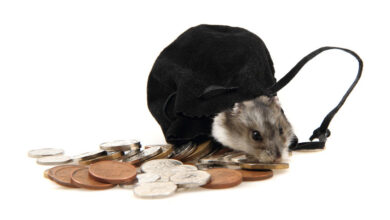 Best places to buy Hamster Coin: on the rise as it registers the most burned tokens in history 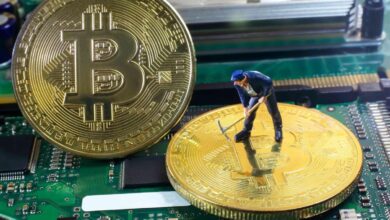 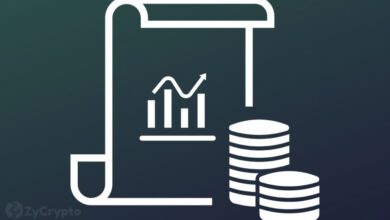