China’s Blockchain Services Network is integrating Cypherium blockchain, according to a press release shared with CoinDesk.

The BSN is a platform where developers can access development tools and deploy their decentralized applications. It has so far integrated Ethereum, Hyperledger Fabric, Tezos, ConsenSys Quorum, and Solana, among others. The network runs through cloud-based city nodes in China and abroad. The platform is split into a Chinese version and an overseas version.Cypherium is a Layer 1 permissionless protocol that promises to enable exchanges of central bank digital currencies, stablecoins, and cryptocurrencies like bitcoin. Being permissionless, it allows anyone to participate in its governance. This will likely be changed when it is integrated in the Chinese version of the BSN, which only allows for “open permissioned” chains to comply with Beijing’s regulations.Red Date Tech, the firm building the BSN, is reportedly working on its own CBDC and stablecoin-oriented blockchain.Earlier this week, the BSN’s architect announced it is launching access portals in Turkey and Uzbekistan. 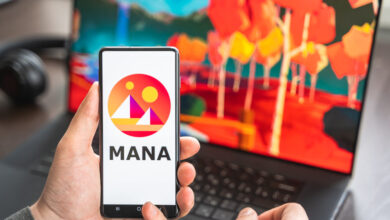