The majority of the miners relocating from China headed to the US, Kazakhstan, and Russia. According to Cambridge data, the US accounts for 35.4% of Bitcoin miners followed by Kazakhstan at 18.1% and Russia with 11%.

“The immediate effect of the government-mandated ban on crypto mining in China was a 38% drop in global network hash rate in June 2021 – which corresponds roughly to China’s share of the hash rate before the clampdown, suggesting that Chinese miners ceased operations simultaneously,”

The Change in Bitcoin Mining Demography

The Chinese crypto crackdown was believed to be motivated by two prime reasons, the first being Beijing’s carbon neutrality goals and the second being the growing shortage of coal in the country. While Bitcoin mining farms operating in rural areas made use of clear hydro energy, most city-based mining farms were heavily dependent on coal. The strict crackdown wiped China’s share completely.

Until April this year before the crackdown began in China, the US only accounted for 16.8% global hashrate share which has more than doubled in the past four months. Similarly, Kazakhstan also saw an increase of 120% followed by Russia with 61%. The Bitcoin network hashrate plunged by nearly 70% at the peak of the Chinese crackdown but has bounced back since then and currently nearing the peak levels.

Trading crypto? Here’s how to decide between CEXs or DEXs 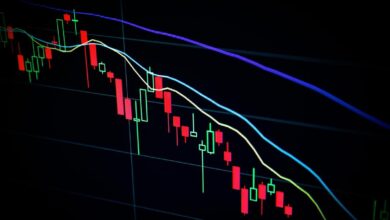 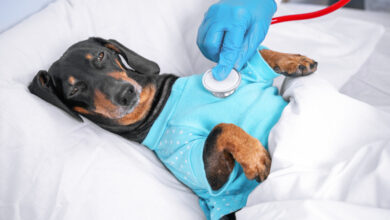