The G7 council consisting of seven industrialized nations is set to issue guiding principles for issuance of Central Bank Digital Currencies (CBDC). The G7 council comprises Britain, Canada, France, Germany, Italy, Japan, and the United States, however, none of the G7 members have yet issued a CBDC.

The draft guidelines reportedly consist of 13 points with the main focus on transparency and privacy. The draft rules could be endorsed during an upcoming meeting of financial chiefs on Wednesday in Washington.

The draft guidelines acknowledge the growth of digital payments over the past couple of years and the rising popularity of cryptocurrencies in general. The draft also talks about the need to focus on user privacy and security amid concerns about Chinese CBDC being a surveillance tool. The draft guidelines said even though issuance is a sovereign decision of a country, the CBDC must,

“Set out a common set of principles, and underscoring the fundamental importance of shared values such as transparency, rule of law, and sound economic governance, these principles can guide and inform exploration of retail CBDC in the G-7 and beyond.”

The debate around CBDCs has risen with China’s progress in the field. The world’s most populated state is years ahead in CBDC implementation as it has not only completed the development of digital Yuan, it has been carrying out nationwide pilot programs to test its various use cases for nearly two years now.

A majority of nations around the world are working independently toward their CBDC development but all are years behind China. Thus G7’s interest in CBDC could accelerate the development process and also help set a common standard among various nations that would help in cross-border functionalities. 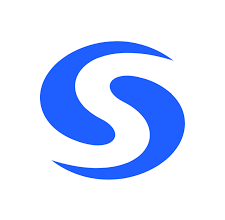 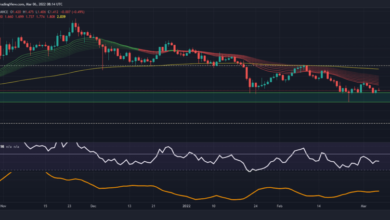 Enjin Price analysis: The ENJ coin indicates the biggest breakout situation; should one invest or ignore it? 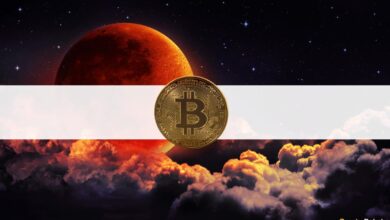 How Bitcoin Can Reach $1 Million in 8 Years, Arthur Hayes Explains 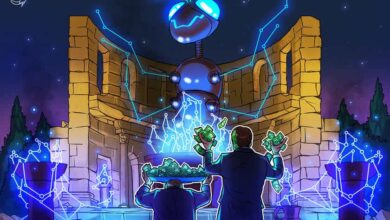