Speaking about cryptocurrencies at the Society for Worldwide Interbank Financial Telecommunication on Wednesday, the Deputy Governor for Financial Stability at the Bank of England, Jon Cunliffe, urged regulators to act fast and implement measures to contain the risks posed by the market, as more investors get involved.

In a speech, Cunliffe attributed the potential financial instability associated with cryptocurrencies to their volatility and lack of backing. The deputy governor referenced the 2008 financial crisis to explain that crypto markets (currently at a market cap of about $2.38 trillion) did not require a necessarily huge holding in the financial sector to cause financial stability concerns.

“Financial stability risks currently are relatively limited, but they could grow very rapidly if, as I expect, this area continues to develop and expand at pace. How large those risks could grow will depend in no small part on nature and on the speed of the response by regulatory and supervisory authorities,” he explained.

Cunliffe suggested that the primary use of cryptocurrencies is in speculative investments due to the unpredictability of their value. The bank executive also observed that the volatile nature of crypto assets made them unsuitable vehicles for making payments except for criminal purposes. In stark contrast, not many in the UK crypto community are moving away from crypto, with most actually thinking of investing more in them.

“Attitudes to unbacked crypto assets, however, appear to be shifting – in the UK fewer holders now say they see them as a gamble, and more see them as an alternative or complement to mainstream investment. Around half of existing holders say they will invest more,” the speech read.

Cunliffe, who also chairs an internal CBDC unit at the bank, noted that the link between cryptocurrencies and conventional financial institutions was becoming even stronger, with private funds and banks becoming more involved.

In the past, the Deputy Governor has argued that the Bank of England needed to establish publicly issued digital money to help citizens meet the daily demands of life. Last month, the UK central bank confirmed that it had collaborated with third parties including PayPal, Monzo, Visa and ConsenSys on a path to create a CBDC.

These latest views from the Bank of England add to a warning by the IMF on 1 October, when the international body cautioned of possible financial instability. In the published piece, the authors argued that in addition to consumer protection risks, crypto also made it harder for central banks to execute fiscal policies. 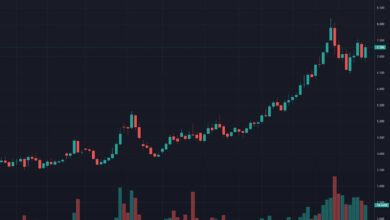 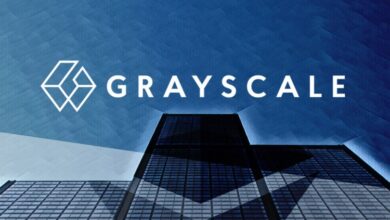 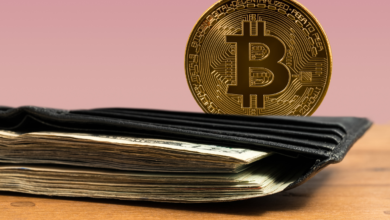