The filing, revealed by Bitwise Chief Investment Officer Matt Hougan on Thursday, would trade based on the price of actual bitcoin, rather than bitcoin futures, and is based on the Securities Exchange Commission’s 2019 rejection of a previous application.

At the time, the SEC cited market manipulation and surveillance concerns, including what agency officials saw as the lack of a market of “significant” size.

Bitwise now believes that these concerns can be addressed, Hougan said in a Twitter thread.

Referring to the Chicago Mercantile Exchange, Hougan tweeted that “The CME is now the leading source of price discovery in the bitcoin market! That’s compared to Coinbase, Kraken, Binance, Huobi, BitMEX and even FTX. Prices statistically move first on the CME. The market has matured.”

The filing, which weighs in at over 250 pages, includes multiple charts comparing CME’s price discovery rate compared to other exchanges, dating back to December 2017, when the market first launched its bitcoin futures product.

It remains unclear whether the SEC will indeed approve a bitcoin or bitcoin futures ETF at this time. The agency has to date rejected every crypto exchange-traded product application it has received.

However, the agency seems poised to approve the first bitcoin futures ETFs. SEC Chair Gary Gensler said he looks “forward to the staff’s review of such filings, particularly if those are limited to these CME-traded bitcoin futures” in a speech in August, prompting a number of fresh filings for such products.

The regulatory head reiterated this support last month in front of a Financial Times audience.

The SEC will make its initial decisions next week on a slate of futures-based ETF applications. 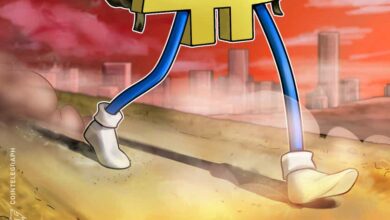 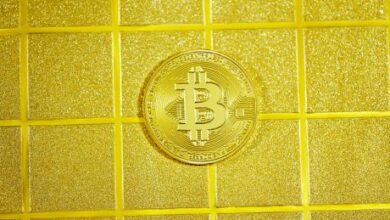 Fickle Bitcoin Market Surges From Fear To Greed In A Flash 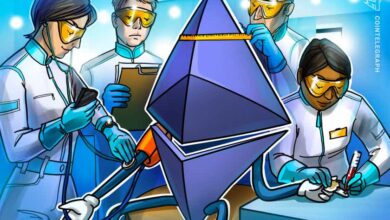