Arcane Research predicts that the number of Lightning Network users could cross 700 million by 2030. Remittance, gaming, and streaming use cases will help lift the scaling solution to that figure.

Growth in payment volume (USD) from wallets on the Lightning Network: Arcane Research

The report begins commenting on Lightning’s usage has picked up significantly since the start of 2020, with public metrics belying the actual growth, which is much higher. For example, wallet payment volume grew by 20% monthly with every month this year. More importantly, the actual usage is now beginning to stem largely from everyday use as opposed to online services.

But the highlight of the report is that the combined utility of Lightning will potentially result in over 700 million users by 2030. Arcane states that the use of the network for remittances, led by the likes of El Salvador, will contribute greatly to this. It notes that, should other countries follow, this exponential growth will only be more likely.

Putting Lightning Network in a larger context, Arcane categorizes the Lightning ecosystem into six sub-sectors. Among these are the those building the technical foundation, including those working on node management, liquidity services, implementations; payment solutions and savings, including wallets, merchant payment solutions; finance; rewards and earnings; gaming and gambling; and a miscellaneous suite of developers including for social apps, gift cards, and more.

Arcane Research drew the conclusions with help from OpenNode and Lightning Labs, one of the many firms pioneering the development of Lightning Network. Elizabeth Stark, CEO of Lightning Labs, also offered her thoughts on the report and the scaling solution’s growth, saying that “building the native transaction rails of the internet is a marathon, not a sprint” and that it was “just hitting an inflection point.”

Late last month, the capacity of the Lightning Network hit an all-time high, with data from Glassnode showing that nearly 2,400 BTC was locked into the layer. The overall performance itself experienced parabolic growth, jumping from roughly 1,000 BTC locked to its current figure.

Stark’s opinion on the expansion of Lightning’s presence is in tune with Jack Dorsey’s, who believes that bitcoin is the currency of the Internet. The Twitter CEO has also talked about integrating Lightning wallets into the social media platform. Such a move would be a tremendous boost for the solution, though there is no word on when exactly this might happen.

Square has also announced lightning development kits to boost bitcoin adoption, which will have a strong impact on its growth. The overall sentiment surrounding Lightning Network seems to suggest that it will indeed meet those high estimates set forward by Arcane Research and others. 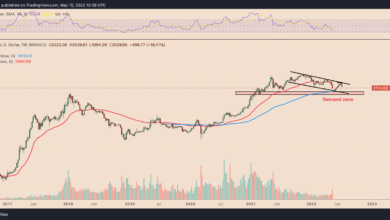 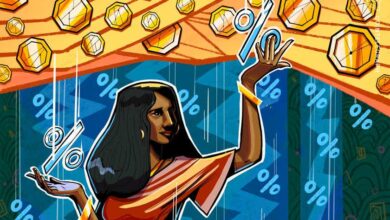 How to use stablecoins to earn a higher APY 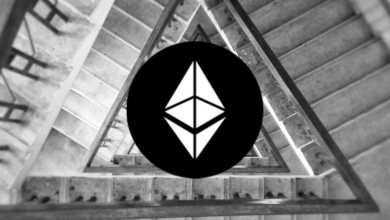