Bitcoin price analysis is bearish today as we expect the $44,000 major resistance to reverse the market. Likely BTC/USD will finally start to retrace as buyers are exhausted after a 20 percent rally over the past days.

The market has traded in the green over the last 24 hours. The market leader, Bitcoin, has seen a strong advance of 5.04 percent. Meanwhile, Ethereum follows with a 4.05 percent gain, and Ripple (XRP) leads with almost 17 percent gain.

On the 4-hour chart, we can see the next major resistance at $44,000 reached over the last hours, likely leading to a reversal and retracement over the next days.

The Bitcoin price action saw mixed signals over the last week. After only a slightly higher high set above $39,000, BTC/USD immediately reversed and declined past the previous local low.

Therefore, there was a strong indication that the market could collapse once again. However, after almost reaching the $36,000 next support area, bullish momentum quickly returned late on the 3rd of February.

Over the next 24 hours, Bitcoin price gained 15 percent to the $42,000 mark. After some consolidation, indicating reversal, BTC/USD spiked higher again late yesterday.

Since then, bulls have pushed to the next resistance at $44,000. Considering how much the market has advanced over the past days, we expect retracement to finally follow.

Bitcoin price analysis is bearish today as we have seen the next major resistance at $44,000 reached. From there, BTC/USD will likely reverse and look to finally retrace after a 20 percent rally.

While waiting for Bitcoin to move further, see our articles on Coinbase vs Coinbase Pro, Hardware vs Software wallet comparison, best Crypto trading platforms in the USA. 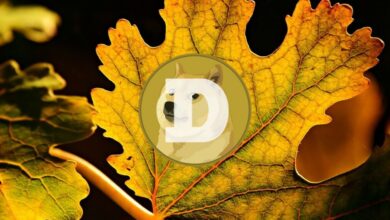 Solana price analysis: SOL is bullish at the $31 range. Consolidation to continue? 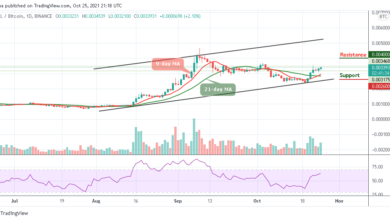