According to a filing with the Securities and Exchange Commission (SEC), Bitcoin mining company Stronghold Digital is eyeing an initial public offering (IPO) worth between $94 million and $104 million.

Per the filing document, Stronghold is offering 5,882,352 shares of Class A common stock listed on the Nasdaq under the “SDIG” ticker, with an initial public offering price between $16.00 and $18.00 per share.

The net proceeds of the firm’s IPO are approximately $89.6 million, assuming a price per share of $17.00.

At the time of the filing, Stronghold operated approximately 3,000 “crypto asset mining computers,” or “miners.” The company has also entered into agreements with three suppliers to purchase an additional 26,150 miners—72% of which are scheduled to be delivered this year.

A further 21% of miners are expected to be delivered during the first quarter of 2022, with the remaining 6% scheduled “during the remainder” of next year.

Stronghold also said that with part of the proceeds of this offering, the company intends to procure approximately 55,800 additional miners.

In the SEC filing, Stronghold describes its mining facility in Scrubgrass, Pennsylvania as an “environmentally-beneficial coal refuse power station,” but there is conflicting evidence about how waste coal impacts the environment.

Mining Bitcoin demands an immense amount of electricity, oftentimes at levels greater than most of the world’s countries.

As a result of its thirst for electricity, Bitcoin mining has come under fire for its impact on the environment, with criticism typically being directed at mining using carbon-intensive fossil fuels.

Greg Beard, CEO of Stronghold Digital, has previously said the company’s environmental strategy allows for Bitcoin mining while making a “transformational contribution to the environment.”

Bill Spence, co-chairman of Stronghold Digital, has also previously said the company employs “21st-century crypto mining techniques to remediate the impacts of 19th or 20th-century coal mining in some of the most environmentally neglected regions of the United States.”

In addition, a presentation from the Western Pennsylvania Coalition for Abandoned Mine Reclamation previously shared with Decrypt, coal refuse “can now be economically burned because of advanced technology.”

However, more efficient burning does not necessarily translate to benefits for the environment. Burning waste coal still creates environmental toxins, and according to the Energy Justice Network, 85 tons of toxic waste ash is created per every 100 tons of coal waste burned. 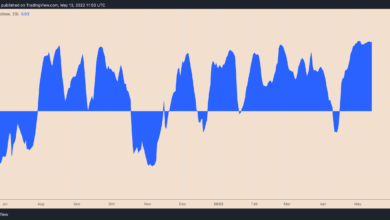 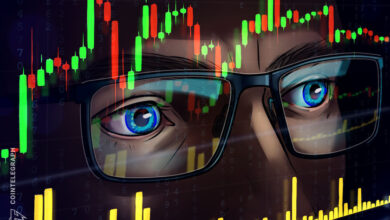