Instead of burning the natural gas, the senator wants it channelled into Bitcoin mining

Bitcoin miners can put the abundant natural gas wasted through flaring to “productive use” and help the environment, US Senator Ted Cruz said on Friday.

Texas is currently one of the top destinations for Bitcoin miners, especially after China’s crackdown on crypto mining and trading.

As well as the cheap and readily available wind-generated power, miners could also benefit from another energy source — the natural gas oil industries “burn” to avoid pressure building up in reservoirs during oil extraction.

While speaking at the Texas Blockchain Summit on 8 October, Cruz noted that Texas accounts for about 50% of the “flared” gas, a huge amount of energy he said should not be allowed to go to waste.

According to Cruz, the wastage comes about due to a lack of transmission equipment necessary to capture the natural gas and have it directed to areas where it should be used as it’s supposed to be.

“Use that power to mine Bitcoin,” the Texas politician urged, adding that this is a move that could instantly help the environment.

“…rather than flaring the natural gas you’re putting it to productive use,” he noted.

The energy can also be connected to the grid, providing reserves from which other critical uses can draw power, Cruz added.

Bitcoin, according to the US politician, has the potential to prove very important across the globe, especially in lots of “places on Earth where the sun shines a lot and the wind blows a lot but there aren’t any power lines and it’s not economically feasible to use that energy.”

CoinMetrics founder Nic Carter summed up Senator Ted Cruz’ speech advocating for the use of Bitcoin mining as below:

Cruz’s comments on Bitcoin mining were highly enlightened, and are a great advert for Bitcoin, which is often criticised for being a massive consumer of energy. 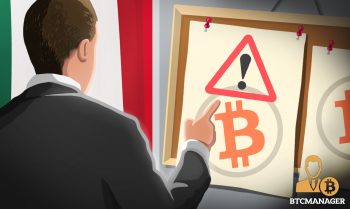 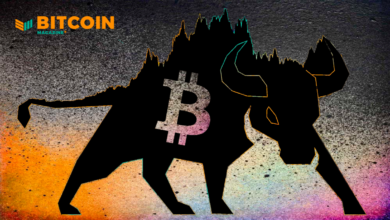 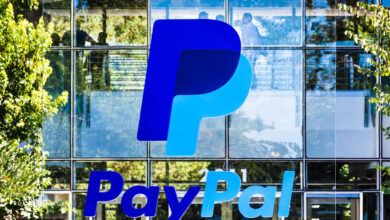 Is PayPal stock a buy as shares slide amid fears Pinterest deal is in jeopardy?