Data indicate that the reserves held by Bitcoin miners have recently continued to trend lower, indicating that miners may have been selling their coins. BTC miner reserves have been changing negatively recently, as an analyst noted in a post on CryptoQuant, which might cause the price of the cryptocurrency to drop. The total quantity of Bitcoin currently held in all miners’ wallets is indicated by a metric called “miner reserves.”

When this metric’s value increases, it indicates that miners are currently adding more money to their wallets. When such a pattern persists, it may indicate that these network validators are accumulating their holdings, which is bullish for the value of BTC.

On the other hand, a drop in the indicator suggests that miners are now moving coins from their reserves. This type of pattern may be unfavorable for the cryptocurrency because miners frequently sell their BTC.

Here is a graph showing the trend in the Bitcoin miner net flows over the previous few months, which is a statistic that tracks the percentage changes in the total miner reserves:

Positive figures indicate that the reserves are increasing, while negative values indicate that they are decreasing. The value of this BTC indicator had been above zero earlier in the month, as you can see in the graph above, but recently it has fallen below zero.

This might be an indication that these miners have been dumping lately. The figure shows that the BTC price has fallen anytime the reserve has experienced unfavorable adjustments over the past few months. 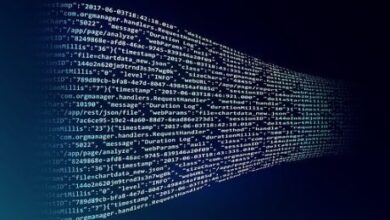 The Underdogs: Under The Radar Cryptos Looking Towards Next Year 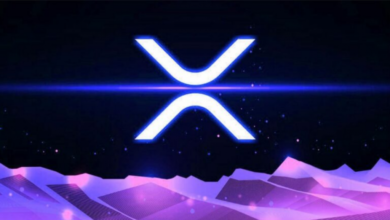