A bitcoin correction has occurred. Just under two weeks ago, the world’s number one digital currency by market cap was trading for a whopping $66,000 per unit – the highest it’s ever been in its 12-year history. However, at press time, the currency has lost about $7,000, but this doesn’t necessarily constitute a crash in some analysts’ eyes.

Bitcoin Has Fallen… But Should We Worry?

We have all seen this before. Bitcoin goes up, bitcoin goes down. It’s a constant cycle in the growing world of cryptocurrency, and many traders have simply learned to get used to the situation. Bitcoin usually tends to go up when a new product is introduced – in this case, the Pro Shares BTC ETF that’s been trading on the New York Stock Exchange (NYSE).

For a while, this product was all the rage. Such an item had been on traders’ minds for years, and now they were finally getting an opportunity to engage in more legitimate bitcoin trades. However, it looks like some of the hype surrounding the product has died down, and bitcoin is beginning to lose steam. At the time of writing, BTC is trading for around $58,700. That’s a price fall of around five percent.

In addition, bitcoin’s suddenly bearish behavior is beginning to rub off on other coins. Ethereum, for example, has also fallen about five percent and is trading for just over $4,000 per unit. According to crypto analysts like Noelle Acheson, however, things like this are not only going to happen, but meant to happen, and ultimately signal a healthy market.

As the head of market insights at Genesis, Acheson mentioned the following in a recent interview:

This correction is due. There was much more demand in the initial days before the ETF than I expected, which is good news. It has totally leveled off, but we’ll see what happens when the Van Eck ETF starts trading and what happens over the next few days because there are a couple more that might be allowed to live.

Similar instances have occurred in the past. At the end of 2017, the Chicago Mercantile Exchange (CME) announced that bitcoin futures would be listed on its platform. The asset was trading for just shy of $20,000 at the time, though it spent much of the following year in the gutter after the hype fell.

In early 2021, bitcoin rose to $64,000 per unit after Coinbase stock began trading on the Nasdaq. It wasn’t long, however, before things took a negative turn and the currency dropped below the $30,000 mark for a brief period.

When you get any kind of movement with growing leverage, you get liquidation, and that’s what we’re seeing today. It’s good news. It’s flushing leverage out of the market, which is very healthy.

The post Bitcoin Is Undergoing a Correction; Falls to Less Than $59,000 appeared first on Live Bitcoin News.

Here’s the Line in the Sand for a Bitcoin Breakout, According to Veteran Crypto Trader Tone Vays 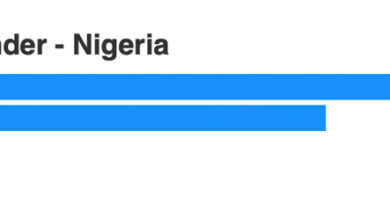 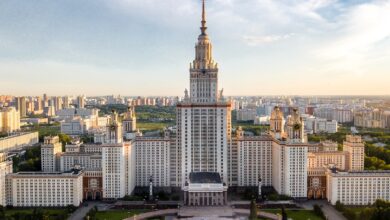 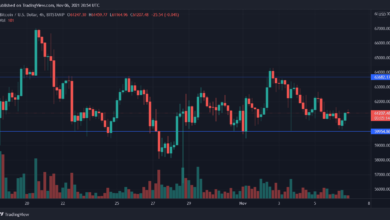