Tesla Inc. restated its pro-Bitcoin stance in a recent Securities and Exchange Commission (SEC) filing, noting that bitcoin has “long-term promise” and is “a liquid alternative to cash.” According to the document, the electric car producer has not sold any of its bitcoin holdings since the previous quarter. According to an SEC report from the time, Tesla spent $1.5 billion in bitcoin during the first quarter of 2021. Tesla explained how the investment will “give us with more flexibility to further diversify and maximize returns on our capital that is not required to maintain adequate operating liquidity” in the filing. Tesla also mentioned in its Q1 2021 filing that the company plans to accept bitcoin as a form of payment for goods and services in the future. The news of the investment quickly circulated over the internet, and Elon Musk, the company’s CEO, became increasingly involved in bitcoin talks. The initial investment for liquidity was enhanced on April 26, 2021, when Musk turned to Twitter to defend Tesla’s decision to sell 10% of its bitcoin holdings during Q2 2021 stating: “Tesla sold 10% of its holdings essentially to prove liquidity of Bitcoin as an alternative to holding cash on the balance sheet,” he wrote. According to the SEC filing, Tesla made a $128 million profit on the deal. However, on June 13, 2021, Musk gave in to market pressure and stated that bitcoin needed to use more clean energy. As a result, the option to receive bitcoin as payment was removed until verifiable data showed “confirmation of reasonable (50 percent) clean energy usage by miners with a positive future trend,” Musk said. On October 14, 2021, it was revealed that Tesla had made a profit of over $1 billion on its bitcoin investment. Tesla recently announced a partnership with BlockStream and Block on April 8, 2022, stating that Tesla’s energy equipment would be used to power a $12 million bitcoin mining facility. In a full cycle, Tesla joined the bitcoin ecosystem with a big $1.5 billion BTC purchase, took environmental action as it saw fit, held onto its BTC reserves, then returned to the ecosystem as a clean bitcoin miner.
The post Bitcoin Is ‘A Liquid Alternative To Cash’ Says Elon Musk’s Tesla first appeared on Cryptoknowmics-Crypto News and Media Platform.
The post Bitcoin Is ‘A Liquid Alternative To Cash’ Says Elon Musk’s Tesla appeared first on Cryptoknowmics-Crypto News and Media Platform. 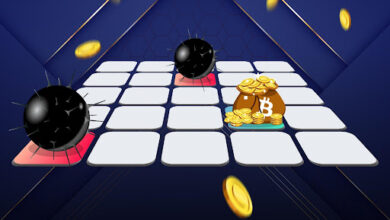 How To Gamble With 553 Bitcoin Minesweeper? 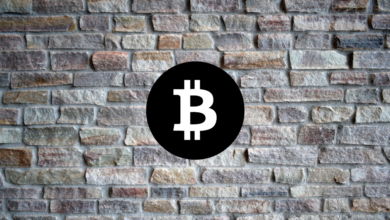