Bitcoin ($BTC) breached the $56K price barrier for the first time in five months and currently trading at $56,500. The top cryptocurrency began October on a bullish note with its price recovering the majority of losses from September in the first week, and now looks set to breach $60K next. $BTC has been quite consistent in October and just a bullish rally away from breaching its ATH of $63,683.

$50K was a key resistance to breach at the start of the month but within two weeks, $BTC is eyeing $60K, indicating the bullish momentum driving its price. Major on-chain metrics are flashing bullish signals. One of the biggest bullish signals is whale accumulation where top tier whales holding between 100-1000 $BTC accumulated another 85.7K Bitcoin over the past week.

What makes this whale accumulation even more bullish is the fact that these whales continued to accumulate even when the price was soaring to a new multi-month high. This suggests the market sentiments are quite high and whales expect the price to surge further.

Many Bitcoin proponents and even Wall Street Banking giants have given a $100K price prediction for Bitcoin by the end of the year. While this prediction looked way off the mark just a couple of months ago, it’s back into play as $BTC could very well retest its ATH this month and then enter price discovery mode again quite similar to the first quarter of this year.

Another major factor that can add to Bitcoin’s bull run would be approval of the first-ever Bitcoin Futures ETF by the US SEC. The SEC has been quite skeptical of the crypto market led by chief Gary Gensler but they have assured that the US has no plans of banning crypto. Thus, the first-ever BTC ETF would open the market to many new institutional investors and make Bitcoin more mainstream. 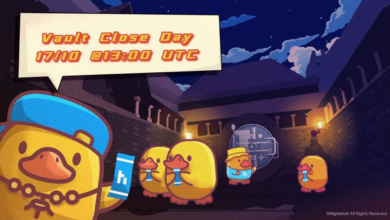 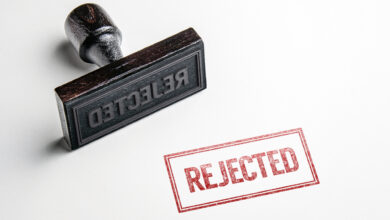 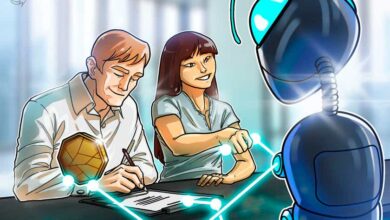 The responsibility behind a crypto lender’s asset listing 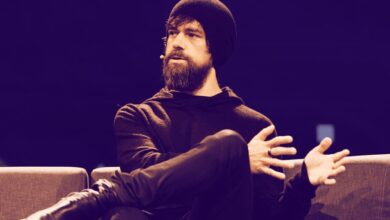