The global crypto market has shown some promising signs as the market has begun to change. The market changes for Bitcoin and other coins show that they are improving. The decreasing losses have reaffirmed the investors’ trust in the market, which has seen turbulent times recently. The change will prove lasting if the influx of capital continues unaffected. How long the investors will support the market to keep it bullish is yet to be seen.

Crypto has faced a lot of problems, and one of them includes the accusations that critics come up with. The latest target is Nexo, which has recently faced many accusations from a Twitter account. It has accused Nexo of stealing donations and siphoning charity funds. Nexo has responded to these allegations as it has called it a smear campaign. It has also issued a complete statement for clarifications.

Also, Google users continue to think that Bitcoin is dead as the market hasn’t seen a big change. Investors hope it will take a big leap, but it would take a strong influx of capital to reach highs.

Here is a brief overview of the current market situation, analyzing the performance of Bitcoin, Binance Coin, and others.

Bitcoin has continued to recover value, but some analysts think it will reverse the gains. One of these is Robert Kiyosaki has tweeted about the decline of Bitcoin to $1,100. He tweeted that he is waiting for Bitcoin to test $1,100. There are rare chances of it happening; it would devastate the market.

The latest data for Bitcoin shows that it has reduced its losses to 1.09% over the last 24 hours. The losses for the last seven days are about 0.03%. The changes in the value of Bitcoin show that it might improve in the coming hours.

Binance executives have continued to support the purchase of Bitcoin even though it is fluctuating in value. They are aware of the rise of Bitcoin, which will add to the value of Binance.

The latest data for BNB shows that it has added 0.70% over the last 24 hours. If we look at its weekly performance, the gains are about 8.57%. The aggressive mood of this coin shows that it might rise soon.

XRP has continued recessive even though it has attempted to recover its pace. Its 24-hour data shows that it has shed 3.16%. In comparison, the weekly gains are about 7.00%. The changes have helped raise its price value to $0.3498.

Solana has continued to face difficulties, but it might soon turn bullish as its pattern suggests. The latest data shows it has shed 1.55% over the last 24 hours. The seven-day performance shows a gain of 5.93%. The latter value shows that it is still resilient and will rebound soon.

The global crypto market has shown promise as its gains continue to grow. The changes have strengthened Bitcoin, Binance Coin, and others. As the influx of capital has continued, it will likely bring market consolidation. The current global market cap value is estimated to be $946.13 billion as it has seen improvement over the last few hours. It might improve if the overall market turns bullish. 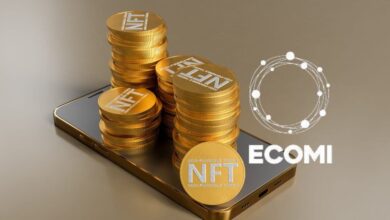 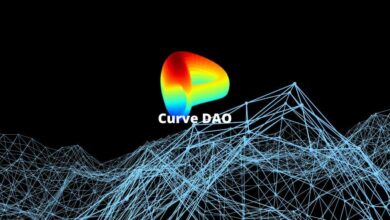