Binance, the world’s biggest cryptocurrency exchange, has continued to express its support for the ecosystem development of the sharded heterogeneous multichain blockchain network, Polkadot.

In an official announcement on Friday, the company revealed that it will start the Polkadot Parachain Slot Auction which is scheduled to commence in November.

“A separate announcement will be posted with more details. Please stay tuned for the upcoming initiatives!,” the exchange said.

Parachains are distinct layer 1 blockchains that can run in parallel and send data to each other. Their presence in Polkadot will usher in a multichain architecture of different blockchain networks in the Polkadot ecosystem.

The protocol intends to enable several other layer 1 blockchains like Bitcoin and Ethereum to seamlessly connect to its ecosystem, allowing them all to work together as part of a larger one.

Additionally, Polkadot parachains can seamlessly share data with other blockchain networks and unlock a lot of opportunities within the crypto space.

The integration of these parachains will encourage a lot more interoperability across different DLT networks in the coming years.

Over the past five years, the Polkadot team has been experimenting with its parachain technology and every testing was carried out on its canary network, Kusama.

Earlier in June, Polkadot successfully deployed the first batch of parachains on Kusama. Since then, Kusama has auctioned about 11 parachain slots, increasing the number of activities on the network.

The success of the parachains deployed on Kusama is a key determining factor in how ready Polkadot is to officially launch its parachains.

Currently, the Polkadot Parachain code is finally ready and the auctions are scheduled to start on November 11, 2021.

The first batch of the Parachain auctions will last for five weeks, featuring one auction each week. Additionally, every auction will select a parachain slot for a total of 96 weeks.

Following the announcement of the proposed dates for the Parachain Slot Auction on Wednesday, Polkadot’s native token, $DOT, surged by more than 19% to a high of $43.6 on that same day. Since then, though, the asset has retraced slightly and currently stands around $40. 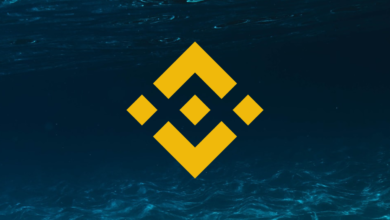 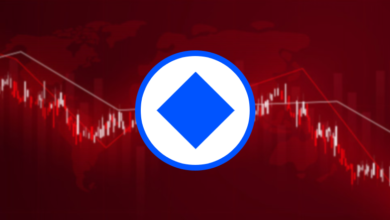 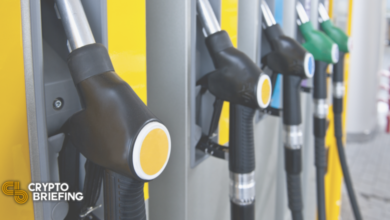