Binance is starting a $1 billion investment fund for the Binance Smart Chain network. The majority of the investment will go towards gaming, AR & VR, builder programs, talent development, and liquidity incentives. BSC core community will work with fintech companies and regulators from different regions.

Binance has just launched a $1 billion growth fund for the Binance Smart Chain. With this fund, the world’s largest cryptocurrency exchange hopes to influence growth in crypto adoption and increase global crypto users to 1 billion.

With this blockchain fund, the project wants to target areas that genuinely excite people or relates to their passion. So, almost half of this fund will go towards investments in gaming, virtual reality (VR), augmented reality (AR), and financial services on blockchain.

In its statement, Binance mentioned that around $300 million of this investment would go to builder programs and $200 million in talent development and liquidity incentive programs.

According to Binance’s statement, the fund will allow the BSC mentoring committee to support developers in new projects to reach new audiences, support R&D in emerging advanced technologies, and providing academic scholarships to institutions.

The top 100 apps on the Binance Smart Chain will receive these mentoring and support opportunities. Binance also stated that the BSC community would host hackathons, bug bounty programs, and regional and global developer conferences.

What is the Binance Smart Chain?

BSC is the largest DeFi blockchain network with more than 100m active users. It also has one of the biggest global communities of blockchain developers and investors.

Gwendolyn Regin, the investment director of Binance, stated that BSC had invested valuable resources in helping companies to build from the ground up. According to her, the new $1 billion funds will help Binance build cross-chain and multi-chain infrastructures that can be integrated with different blockchains.

It will allow new users to get faster, easier, and more reliable transactions and provide developers with more flexible project development opportunities.

Global regulators haven’t been kind to Binance. The company has been a continuous target of regulators from different countries such as the UK, US, Singapore, and South Africa in recent months.

So, it makes sense that Binance is now focused on growing the BSC community in blockchain-rich regions such as Europe, the US, South America, India, South East Asia, and Russia.

Binance has stated that BSC’s core community will work closely with influential fintech organizations, blockchain, crypto researchers, and regulators from these countries to spread the vision of decentralized finance and increase the adoption of crypto regionally.

Do you think Binance’s new investment fund will be a game-changer for the crypto industry?  Please let us know in your comments below. 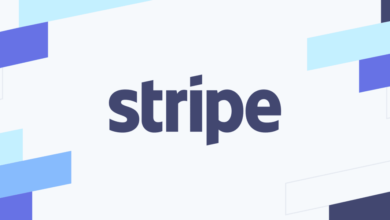 Payments Giant Stripe Is Building A Bitcoin And Crypto Team 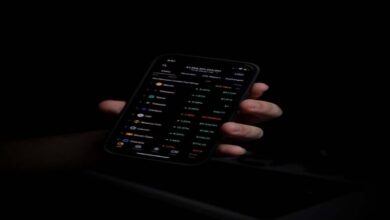