Embattled Binance exchange may be set to take its headquarters to Dubai, United Arab Emirates.

The move becomes necessary after the top crypto exchange firm reportedly failed to acquire regulatory approval in Singapore. CEO of Binance exchange, Changpeng Zhao, was spotted attending a meeting with the authorities in the Arabian city.

Chinese journalist Colin Wu tweeted on Monday that outside Binance exchange, other Chinese exchanges like Huobi are also looking to set up their base in Dubai.

“Binance held a meetup in Dubai. Due to the difficulty of applying for a work visa in Singapore, many exchanges began to transfer to Dubai, such as Huobi, the Chinese journalist reported.

Binance held a meetup in DuBai. Due to the difficulty of applying for a work visa in Singapore, many exchanges began to transfer to DuBai, such as huobi. https://t.co/AyehNkNiix

Binance exchange also told its users in Singapore to withdraw their tokens and cease their trades by the effective date. However, all the move to allegedly please regulators in the country appeared to have failed in its pursuit to set up its headquarter in Singapore.

CEO of Binance exchange, during an interview, said Binance sees Ireland as part of its plans to establish a number of headquarters across the world.

Zhao said in July he wanted to improve relations with regulators and would break with its “decentralized” structure and establish regional headquarters. “Historically, we claim that we don’t have headquarters. We are actually just in the process of establishing a few headquarters in different parts of the world,” Changpeng Zhao said in an interview.

Asked if Ireland featured in Binance’s plans to establish headquarters in a particular country, Zhao replied: “Yes, it does.” He declined to give further details of the plans for the country.

Recently, Binance has been under fire across the world. Some have banned the platform from certain activities, while others have warned consumers that it was unlicensed to operate. 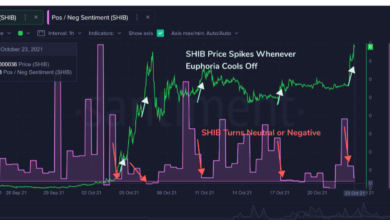 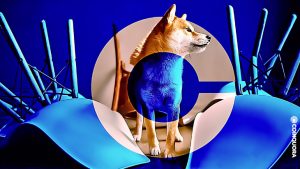 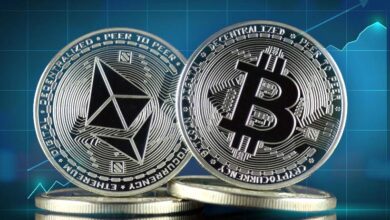 As Ethereum Sets a New Altcoin Market Value Record, Bitcoin is Aiming for its Third Weekly Closing Above $60k