The world’s largest cryptocurrency exchange is continuing to distance itself from Chinese traders with its latest move. In an announcement on Oct 13, Binance stated that it will be terminating Chinese Yuan (CNY) trading at the end of the year.

The exchange will also be imposing restrictions on Chinese traders that are located on the mainland. It stated that it will conduct an inventory of platform users and switching Chinese-based ones to “withdrawal only” mode where they will only be able to withdraw, redeem, and close positions.

“In response to the regulatory requirements of the local government, Binance C2C will delist the CNY trading zone … on December 31, 2021.”

Binance withdrew from mainland China in 2017 following Beijing’s crackdown on crypto exchanges. It has kept an over-the-counter (OTC) trading desk open for Chinese users, however, this latest move will end that service and the ability for Chinese traders to use their own currency.

According to local media outlet, 8BTC, more than 20 cryptocurrency-related companies have announced that they will stop servicing Chinese customers this month.

On Oct 9 Beijing added crypto mining to its lengthening list of crypto-related activities that it will no longer tolerate. State internet censors have also blocked several major crypto analytics and trading websites such as CoinGecko, CoinMarketCap, and TradingView.

Two of the largest China-based Ethereum mining pools, SparkPool and BeePool, announced the suspension of operations in recent weeks though ETH hash rates were not affected.

Russian deputy finance minister Alexey Moiseev has stated that there are no plans for an outright ban on cryptocurrencies.

According to the local media outlet Interfax, Moiseev said that Russian citizens will still be allowed to trade crypto assets on foreign exchanges though they are not allowed as a form of payment inside the Federation,

In September, the Russian central bank made moves to delay payments to and from crypto exchanges. 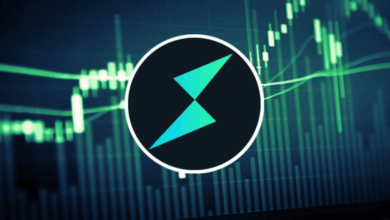 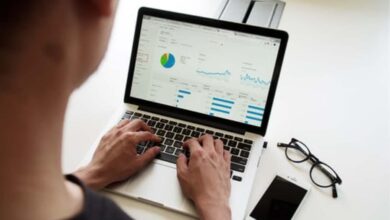