Binance is doubling down on its position in Binance Smart Chain (BSC).

Binance, the largest cryptocurrency exchange by daily trading volume, announced Tuesday that it had committed $1 billion to further boost BSC’s growth, after it put up $100 million to support decentralized finance (DeFi) projects on BSC a little over a year ago.

“BSC’s growth has attracted 100 million more DeFi users with just an initial funding of $100 million,” Binance CEO Changpeng Zhao said in a press release. “With the new contribution of $1 billion, it can disrupt traditional finance and accelerate global mass adoption of digital assets to become the first-ever blockchain ecosystem with one billion users.”

According to the news release, the newly launched $1 billion Growth Fund by Binance will be dedicated to four main categories in the BSC’s ecosystem: talent development among the developer communities and crypto investors, liquidity incentive programs to encourage new users to try the smart contract blockchain, tech support including global hackathons and an incubation program for different new projects.

The announcement came after a number of other blockchain projects pushed out their own big-budget incentive programs to boost their ecosystems, including Solana, Avalanche and Fantom, as the layer 1 blockchain competition heats up.

“We’re glad to see more and more projects participate in the decentralized multiverse,” Gwendolyn Regina, investment director of BSC Accelerator Fund, told CoinDesk via a representative. “BSC is a platform for all growing ecosystems, and we want everyone to be a part of it. There’s no competition here.”

Binance is a pioneer in the approach of boosting a blockchain’s ecosystem with big-budget incentive programs. In an effort to tap into the fast-growing DeFi business, Zhao announced Binance’s first round of funds to support BSC last year. Since then, BSC has gained a great amount of traction as one of the more successful “Ethereum killers.”

According to data from BscScan, there are about 98.9 million unique addresses on BSC as of Oct. 10, with a daily transaction number of nearly 6.3 million. As a comparison, there were a total number of nearly 172 million unique addresses on Ethereum on the same day with about 1.1 million daily transactions based on data from Etherscan.

As a public base layer blockchain project supported by Binance, BSC’s success came as Ethereum’s network became too congested and the transaction fees on Ethereum, also known as gas fees, skyrocketed.

BSC has faced criticism for being less decentralized and secure than some of its competitors. There has been a growing number of “rug pulls” or exploits on DeFi projects built on BSC this year, and BSC’s security algorithm, known as Proof-Of-Staked Authority (PoSA) , is controlled by only 21 node operators. But Binance’s Zhao told CoinDesk previously that in designing BSC, the sacrifice of decentralization was unavoidable in order for BSC to compete against Ethereum.

Its performance had also been slowing due to concerns from investors and traders around its security. Although BSC is still the No. 2 blockchain by total value locked (TVL), it is far off its all-time TVL high reached in early May. TVL is the value of the crypto assets that are locked in DeFi protocols on the blockchain.

“With the $1 billion initiative, our focus will be widened to building cross-chain and multi-chain infrastructures integrated with different types of blockchains,” Regina said in the release. 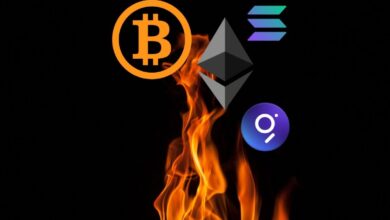 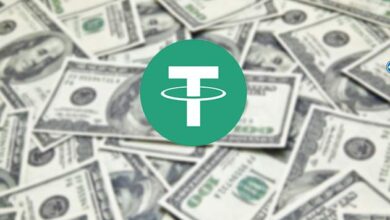 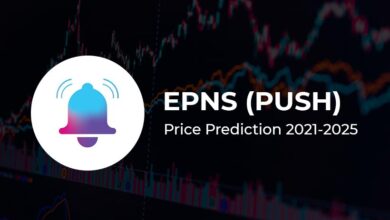