Disclaimer: The findings of the following analysis are the sole opinions of the writer and should not be taken as investment advice

Binance Coin has extended its horizontal channel for a 10th straight day after rebounding from a near 2-wk low on 12 October. With bears formulating yet another attack at the lower trendline, BNB seemed to be dangerously close to a breakdown from the pattern. Bearish divergences along the RSI, coupled with a weakening Awesome Oscillator, pictured a possible 7% drawdown if sellers can slice below a resolute defensive area.

Constant upwards pressure and healthy volumes allowed Binance Coin to maintain its upwards trajectory after the 38.2% Fibonacci level helped trigger a bounce back on 12 October.

Since then, BNB has taken shape within an ascending channel, forming higher highs and higher lows within a 10-day period.

Now, incidentally, the RSI formed four identical peaks in the overbought zone, as opposed to BNB’s price action within the pattern. This bit of bearish divergence is concerning, especially since BNB challenged the lower trendline. This divergence was also spotted on the Awesome Oscillator, which threatened to close below the half-line on the back of several bearish twin peaks.

Should BNB slip below the confluence of its 50-SMA (yellow), the 78.6% Fibonacci level, and the lower trendline based on these signs, a 7% decline could transpire over the coming sessions. Buyers could look to punch back within the 61.8% and 50% Golden Fibonacci Retracement zones.

Meanwhile, buyers will need to amass numbers at the aforementioned confluence to maintain BNB within the channel. A successful defense can allow bulls to mount a counterattack and target a new high at the upper trendline of the pattern.

Short-selling seemed to be the way to go since BNB was close to a breakdown from an ascending channel.

Traders can take up such positions once BNB closes below $470. Take-profits can be set at the 61.8% Fibonacci level while stop-losses can be set above the 20-SMA (red) at $488. 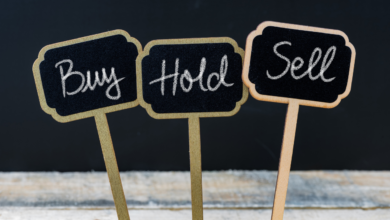 ApeCoin: Assessing the odds of a reversal post a near 90% rally in 10 days 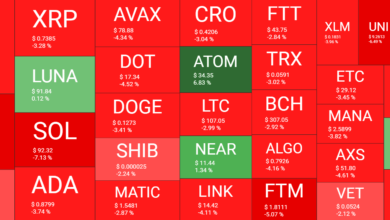 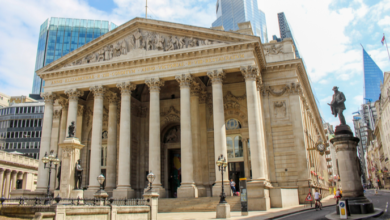 Bitcoin Is Suddenly Spiking as Conflict in Ukraine Rises