Crypto exchange Binance appointed a chief regulatory liaison officer for the first time as it ramps up efforts to garner a more favorable view from financial regulators.

Mark McGinness joins the exchange from the Dubai Financial Services Authority, where he spent 16 years as head of international relations.During his tenure in Dubai, McGinness helped establish a global network of over 85 regulators for the financial center, Binance said Thursday.He has also held advisory roles at the International Monetary Fund and the World Bank.The hire follows that of Richard Teng, former CEO of Abu Dhabi’s financial watchdog, to head its operations in Singapore in August.Binance has been looking to establish closer ties with regulators in an attempt to pivot “from a tech startup to a financial institution,” in CEO Changpeng “CZ” Zhao’s words.The world’s largest crypto exchange faced a wave of regulatory backlash from financial watchdogs around the world earlier this year, forcing it to take a more proactive stance with regards to compliance. 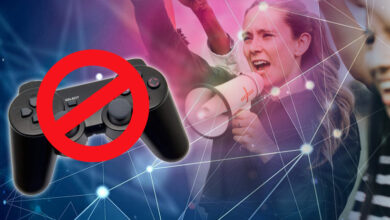 Binance to launch $1B fund to develop BSC ecosystem