Building on comments he first began making last year, Miller compared his belief in Bitcoin to his faith in Amazon stock when the dot-com bubble burst, “I’m willing to go over the waterfall with this one too,” he said according to an interview transcript.

The comments echo a rising sentiment in mainstream media that Bitcoin, long dismissed as a black market currency used by hackers, is maturing as an asset class worthy of concerted investment by America’s largest and most established financial institutions.

Indeed, Miller went so far as to claim investing in Bitcoin should be more attractive today than it was years ago to the banks and investment firms still sitting on the sidelines.

“Bitcoin is a lot less risky at $43,000 than it was at $300. It’s now established, huge amounts of venture-capital money have gone into it, and all the big banks are getting involved,” Miller said, advising investors who don’t yet understand the asset, who lack conviction in its future, to only allocate just 1% of their portfolios to it.

Miller went on to tout Coinbase as a growth investment, “Coinbase could easily have a $500 billion or $1 trillion market cap as a disruptive company in a rapidly growing, changing industry.”

The billionaire also gave advice on holding investments such as Bitcoin and Coinbase stock, “If you’re going to get shaken out by how the stock trades in three months or six months or nine months, you probably shouldn’t own it.”

This comes after a year of increased demand for Bitcoin by institutional investors. Notably the Bank of New York Mellon, among other traditionally conservative financial institutions, has announced plans to custody Bitcoin and crypto. Recently, U.S. Bank, with more than $8.6 trillion in assets under management, became the latest in a line of banks to get involved with Bitcoin.

Whilst wearing a black baseball cap with a Bitcoin hat on it, Miller said, “I think of bitcoin as digital gold. The key is the demand for this particular type of protection against financial catastrophe.” He said that Bitcoin could surge 10-fold in value if investors accept it as a store-of-value asset, and suggested that would only be the start of Bitcoin realizing its potential. 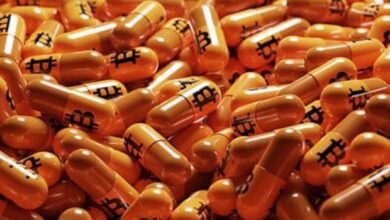 Taking The Orange Pill: A Theory Or Reality? 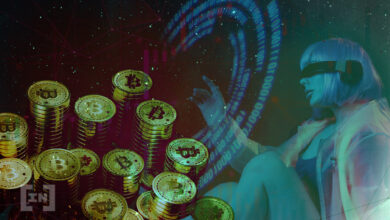