Billionaire investor and CEO of venture capital firm Social Capital, Chamath Palihapitiya, says the  US can no longer effectively ban Bitcoin and crypto.

In a new All-In Podcast interview, the former Facebook executive says Bitcoin and the rest of the crypto markets have become too large for the US government to put a stranglehold on the emerging industry.

“I think that you can’t wipe $3 trillion of value out of the world. So it’s here to stay, and it’s too institutionalized now. There’s just way too many organized pools of capital that are now speculating inside of this entire ecosystem.

I saw a tweet today. There’s a firm called Jump Trading. It’s like a high-speed frequency trading organization and they tweeted out some pictures where they hired a bunch of folks to start a jump and they did a coding bootcamp on Solana. That was their onboarding as an example. So when you have people in high finance really vested in this thing and you have $3 trillion of value that will go to $6 trillion and then go to $10 trillion, this can’t go away.

That’s why I think Powell and Gensler had to say some version of that on the record, which is we’re not going to ban this stuff because they know it’s not possible.”

Earlier this month, Federal Reserve Chairman Jerome Powell said that he has no plans to impose a ban on cryptocurrencies.

Less than a week later, U.S. Securities and Exchange Commission (SEC) Chair Gary Gensler said that his agency has no intention to follow China’s blanket ban on digital assets.

Chamath Palihapitiya is an early Bitcoin investor who bought one million BTC in 2010.

The post Billionaire Chamath Palihapitiya Says It’s Too Late for US To Ban Bitcoin and Crypto appeared first on The Daily Hodl. 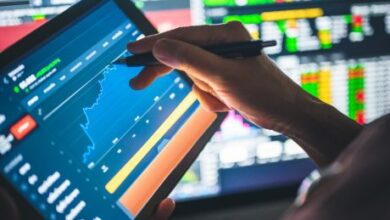 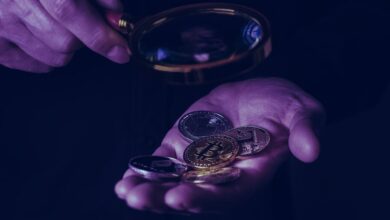 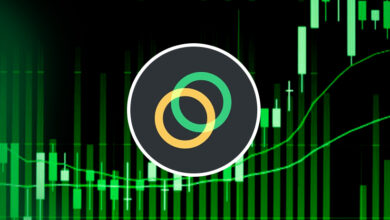