Recent sanctions imposed on Russia attacked its financial systems and isolated it from the rest of the world. In the last few days, the Russian stock market was closed and the value of the Ruble fell more than 20%. In addition to sanctions imposed from the rest of the world, President Putin closed the economy even further by banning residents from sending or receiving money from abroad.

When Ukraine requested 6 crypto exchange giants to block Russian users today, all came forward and declined this request. Binance stated that they had no intention to apply sanctions while KuCoin, emphasizing the detachment of crypto platforms from ongoing political quarrels. said:

“As a neutral platform, we will not freeze the accounts of any users from any country without a legal requirement. And at this difficult time, actions that may increase the tension to impact the rights of innocent people should not be encouraged.”

All these developments pushed Russian citizens towards Bitcoin in an effort to both cover up their losses due to falling Ruble and bypass international money transfer restrictions.

As a result, Bitcoin showed an exponential growth in the last 24 hours, increasing 14,2% and reaching 4,735 RUB in comparison to its lowest at 4,144 RUB. This increase in the last 24 hours also created an 8.34% climb in Bitcoin prices in USD as well, currently pricing Bitcoin at $43,939.

XBT to RUB Chart (via XE.com)

Increasing political tensions and financial isolation of Russia caused the traditional stock market to plummet and cryptocurrency markets have also shown a similar tendency until 24 hours ago. However, while nothing changed for the traditional markets within a day, a sudden increase was recorded in the Bitcoin prices. This contradictory movement in both markets gives out a strong signal for the separation of Bitcoin from the traditional market.

The post Barron’s says Bitcoin has decoupled from the stock market due to Russian sanctions appeared first on CryptoSlate. 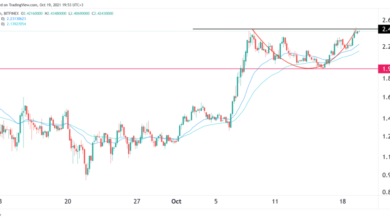 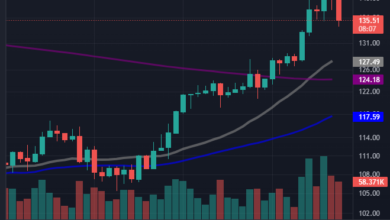 LTC Price Analysis: Litecoin On the verge of Breakout 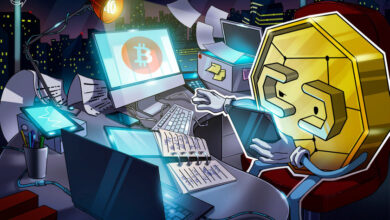 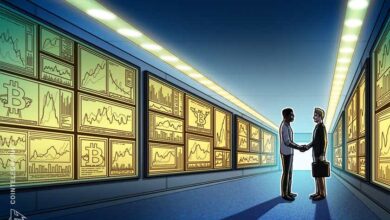