The Bank of Japan (BoJ) would try to develop a central bank digital currency (CBDC) that can easily coexist with private payment methods, Executive Director Shinichi Uchida said in a speech.

Seeking “vertical coexistence,” with other payment methods used by the public, a CBDC should be made of “relatively plan, easy-to-cook material,” Shinichi Uchida said on Friday.The central bank official cited an example in which a CBDC could be used within a digital wallet provided by a private company.“There are various options, but the Bank of Japan would like to work with you to draw an overall picture of the payment system when the CBDC exists,” he said.The director said the priority of the central bank is that the addition of a CBDC should enable competition between private payment systems providers, while also being universally accessible by the public.This position was also stressed in a statement, which was released on Wednesday, by the finance officials of the G7.Uchida added in his speech that the BoJ has “no plans to issue a CBDC at this time,” but that not issuing one would still leave the central bank with the task of building a payment system fit for the future.

Is Moonbeam The “Next Big-Thing” Of The Polkadot Ecosystem? 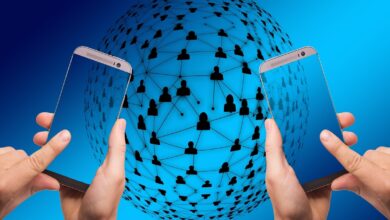 DeFi Lending: Understanding the ins and outs of decentralized lending 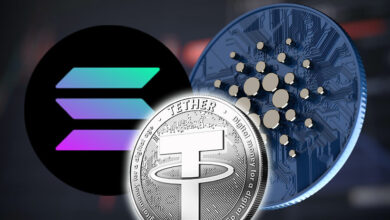 Solana Surges Notably by 30%, May Surpass Tether and Cardano if the Form Continues