In October 2020, Binance’s Launchpad platform played host to the Axie Infinity (AXS)  token sale in a lottery format. The odds of success in the Binance Launchpad lottery system is linked to the amount of Binance coin (BNB) held in a user’s account, and the amount of lottery tickets allocated to a user is dependent on this. Binance monitored the BNB balance of users at the time of the sale, taking a seven-day average of each user’s holdings.

For each lottery ticket, $200 worth of BNB was deducted from the winners’ Binance spot balance. There were 2,000 Axie Infinity tokens allocated to each lottery ticket. The tokens available at the time represented 11% of all 2.97 million AXS tokens.

Investors who won the lottery for the AXS public sale and have kept their tokens have seen a massive 124,900% increase in the value of their tokens. The value of AXS at the time of writing was $127.14, taking token holders’ holdings to over $250000. The AXS token lottery was the seventeenth project to run on the  LaunchPad.

A brief history of Binance Launchpad

The main purpose of the LaunchPad is to help blockchain companies raise funds and expand their reach. It was launched in 2019. Binance initially used its Launchpad to sell BitTorrent tokens (BTT), Fetch.AI and CELER network (CEL) in monthly token sales, in the year of its launch. In order to be hosted on the Launchpad platform, projects must be in a mature stage of development, be ready for large-scale adoption, have a strong team behind it, and a potential to benefit the wider crypto ecosystem. The AXS token lottery was the seventeenth project to run on the  LaunchPad.

Axie Infinity on a Roll

Recent efforts to stimulate growth and user retention have resulted in over 1.5 million active users trading the token on Coinbase Pro, Binance and KuCoin, and the number of AXS holders has reached an all-time high of over 17480. An announcement was made recently that Sky Mavis, the company behind Axie, was launching its own decentralized exchange (DEX) on top of the Ronin sidechain it developed, to facilitate on-chain purchase and swapping of AXS tokens. This was done to reduce friction for the user, and has no doubt fueled popularity of AXS as a token. A huge airdrop of $60M early on, and the launch of the staking platform on Oct 1, 2021 no doubt also contributed to the rise in user base. 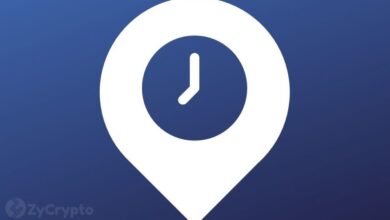 Here’s How Close Shiba Inu Is To Reaching Dogecoin’s $0.2 Price 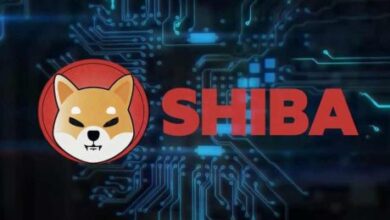 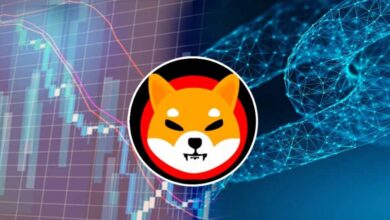