Avalanche is a layer one blockchain that functions as a platform for decentralized applications and custom blockchain networks. It is one of Ethereum’s rivals, aiming to unseat Ethereum as the most popular blockchain for smart contracts. Avalanche (AVAX) was launched by Ava Labs, founded by Cornell University professor Emin Gün Sirer, and Cornell University computer science PhD’s Kevin Sekniqi and Maofan “Ted” Yin. Let us look at the technical analysis of AVAX. Past Performance AVAX opened at $56.31 on 16 October 2021. After an overall change of 16.24% over the week, it closed at $65.46 on 22 October 2021. An uptrend was seen across the week. Source: https://www.tradingview.com/x/cclPPd4x/ AVAX Technical Analysis The last week started with a decline in price for AVAX. Then, it took crucial support at $53.3 to start an uptrend. Higher highs and higher lows were seen every day after that. The current trading price of AVAX is 66.01, which is 0.7% higher than yesterday. OBV is showing an incline, meaning that the buying pressure is higher than the selling pressure. This is a bullish signal. Traders may take a long position here. RSI is again on an uptrend, giving bullish signals. It is currently at 61.27%. The traders may take a long position here. However, RSI is showing a change in the angle of inclination at the end of its graph, which can be a negative signal. MACD is lagging but still confirming the last week’s uptrend. This can be seen as the fast line reversed its direction from negative to positive. The distance between the fast line and the slow line is also increasing. There is no divergence of the MACD graph from the price chart. Day-Ahead and Tomorrow Fibonacci retracement shows that the price chart earlier reversed the trend from the fib pivot point at $51.04. It has recently crossed the fib target at $65.42. The next target is $73.65. Thus, all the indicators are giving bullish signals. The traders may take a long position. Target can be kept at $71.5 and stop-loss can be placed at $61.98.
The post AVAX Technical Analysis: Crucial Support at $53.3 to Start an Uptrend appeared first on Cryptoknowmics-Crypto News and Media Platform. 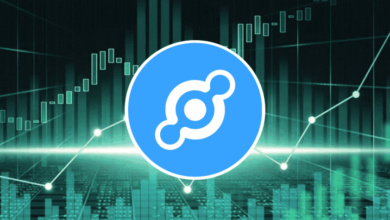 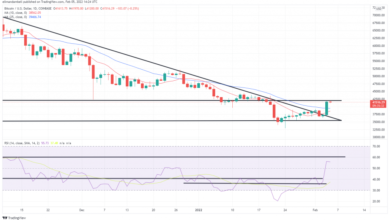 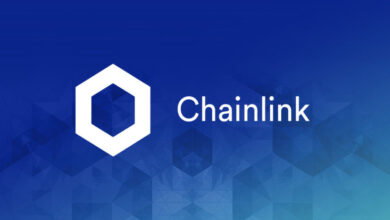