TL;DR BreakdownAvalanche price analysis is bullish today
Its price reached $17.88 after closing at $16.5 yesterday
The bullish momentum is slowly fading away
Avalanche is just gearing up to test the support at around $16.5 again
Avalanche might continue to trade in the $18 – $16.5 range for the next few hours

Today marks a bullish day for Avalanche price analysis since its price touched $17.88 after closing at $16.5 yesterday. Apparently, the bulls have finally caught up to the bears that were ruling over the market throughout the last week. But this certainly does not mean that Avalanche cannot dip.

We can see that Avalanche has been making lower highs and lower lows over the last few days. So, it would not be right to say that its bearish days are over. We are seeing a slight recovery after the bears got exhausted today.

However, the bearish sentiment is still very much alive in the market. The RSI is touching 41 today with an upwards trend. At the same time, the MACD histograms are still in red but show slight improvement.

The 1-hour Avalanche price analysis shows that the price closed at $16.6 yesterday. Currently, it is trading at $17.7. It is important to note that this might just be a temporary rally because the market still has a negative sentiment. So, after a slight recovery, Avalanche might be preparing to dip again.

Overall, Avalanche went through an increase of 6.8 percent. Its trading volume fell by 33.81 percent, while the market cap rose by 6.98 percent. Its support is now set around the $16.5 mark, and massive resistance is expected until $18.

It looks like Avalanche is just gearing up to test the support around $16.5 again. For now, the resistance is set around $18. The 4-hour Avalanche price analysis shows an overall increase in the bullish momentum. However, in the short term, it is obvious that the momentum is slowly reducing.

Avalanche might struggle to break past the $18 – $18.5 range, and massive resistance can be expected at that point.

For now, the next target for Avalanche is $18. However, based on the Avalanche price analysis, it is obvious that the bullish momentum is slowly fading away in the short term. The longer interval graphs are yet to catch up. So, for the next few hours, Avalanche might continue to trade in a range, after which it can move in either direction based on the overall market sentiment. For now, the crypto market looks very uncertain.

Shummas is a technology enthusiast and a researcher with a keen interest in blockchain and crypto. He also trades and invests in NFTs on the side, believing that NFTs will revolutionize many industries. 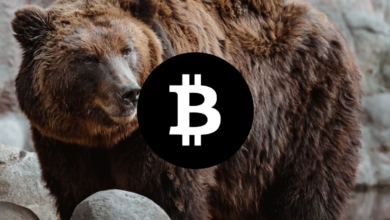 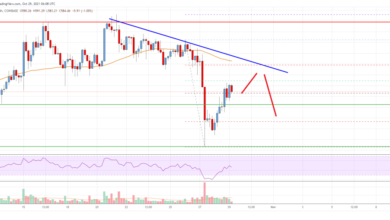 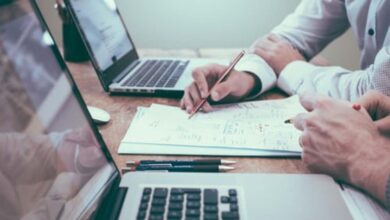 Binance Coin Price Analysis: BNB/USD is bearish for the next 24 hours 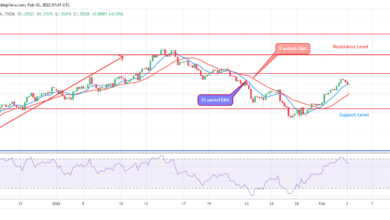 GBPUSD Price May Pull Back at $1.36 Before Bullish Trend Continues